My hero and what he taught me at the Salesforce MVP Summit!

I’m the luckiest man in the world to have met my hero at the Salesforce MVP Summit! 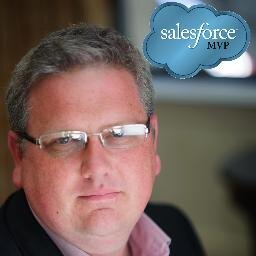 Who he is:
Steven Herod, the Godfather of all Salesforce.

What he does:
Technical Director at Cloud Sherpas Australia.

Where you can find him:
http://limitexception.com/ 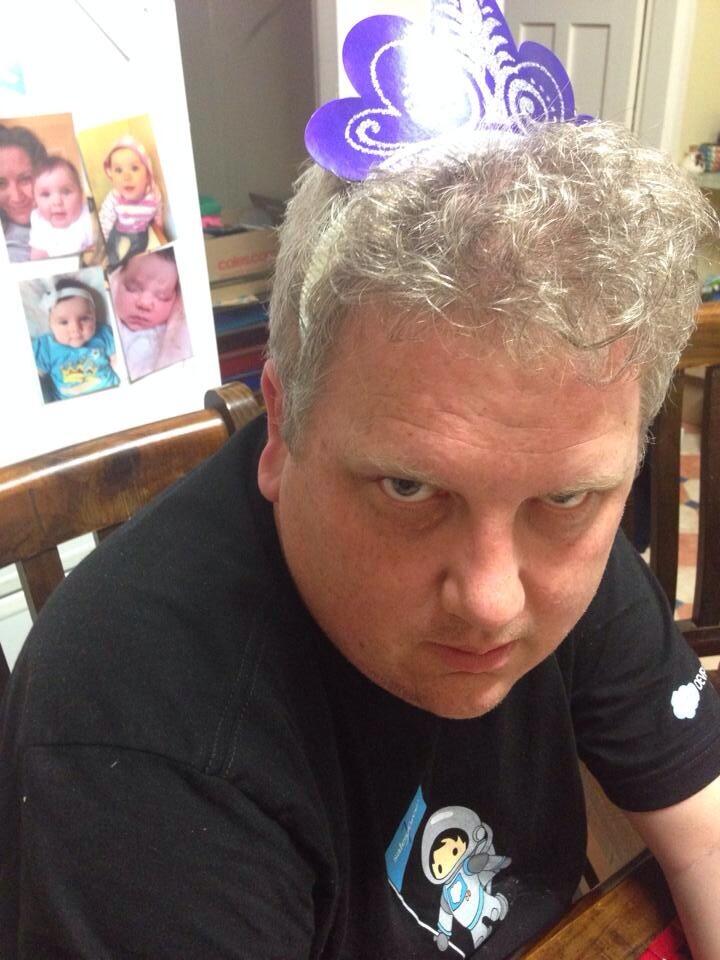 Why he’s awesome:
It takes a humble man to publicly post a photo of yourself like the one to the right! Also, he’s a father of 3 and a huge Frozen fan!

Why he’s my hero:
Steven has every possible certification and award you can get in Salesforce! All seven certifications, including the ultra-rare Technical Architect… plus he’s a Salesforce MVP! Only two people in the world have accomplished this! Also as you can probably see, he’s super goofy. My goal in life is to be just like him!

What Steven taught me when I met him in person:
First off, I basically stalked him the entire MVP Summit. I found any excuse to randomly bump into him and talk to him about ANYTHING. I’m proud to say that he didn’t file a restraining order against me.

It’s amazing to meet someone in person who’s so accomplished in life yet so grounded and humble. Talking to him was like talking to any random person on the street, except Steven’s basically the Steve Wozniak of Salesforce. There’s literally nothing left for him to accomplish in his career. That’s why if you go to his website, you’ll see him spending his free time giving back to the community, helping others (like me) learn how to be successful in the industry.

Steven told me one thing that I will regularly think about for the rest of my life. He talked about his kids and how they changed his perspective. Prior to kids, he was so ambitious that he became the most accomplished person in the industry. After having kids, he told me that he learned there are more important things in life than your career and personal goals. Like watching Frozen with your children so many times that you memorize its lyrics, or playing Hungry Hungry Hippos with them while wearing a tiara. Perspective. I want to one day become a Technical Architect just like him, however, my life’s goal is to also raise good children. What an amazing man Steven is.

Steven, thank you for your advice! You are my hero and I hope to follow in your footsteps one day!

.@dvdkliu So, I'm at a client today, and guess what, they'd read your blog. Here are the minutes. #dies pic.twitter.com/UD9dl9xRXK

just 2 people? wow i work with the other one :D

I met Keir Bowden too, another great man!

yeah, he is always good for a laugh in the office, and my go to guy for issues that probably annoys the hell out of him, but he has never told me to go away! :)

What a great post! You’re both pretty awesome, and I’m so glad you were able to connect!