David’s note: An absolute must read for anyone dreaming of making it big in the industry from nothing!

“I’m moving on to the next phase of life, going to work for Salesforce as a Platform Architect!“
— Shane McLaughlin 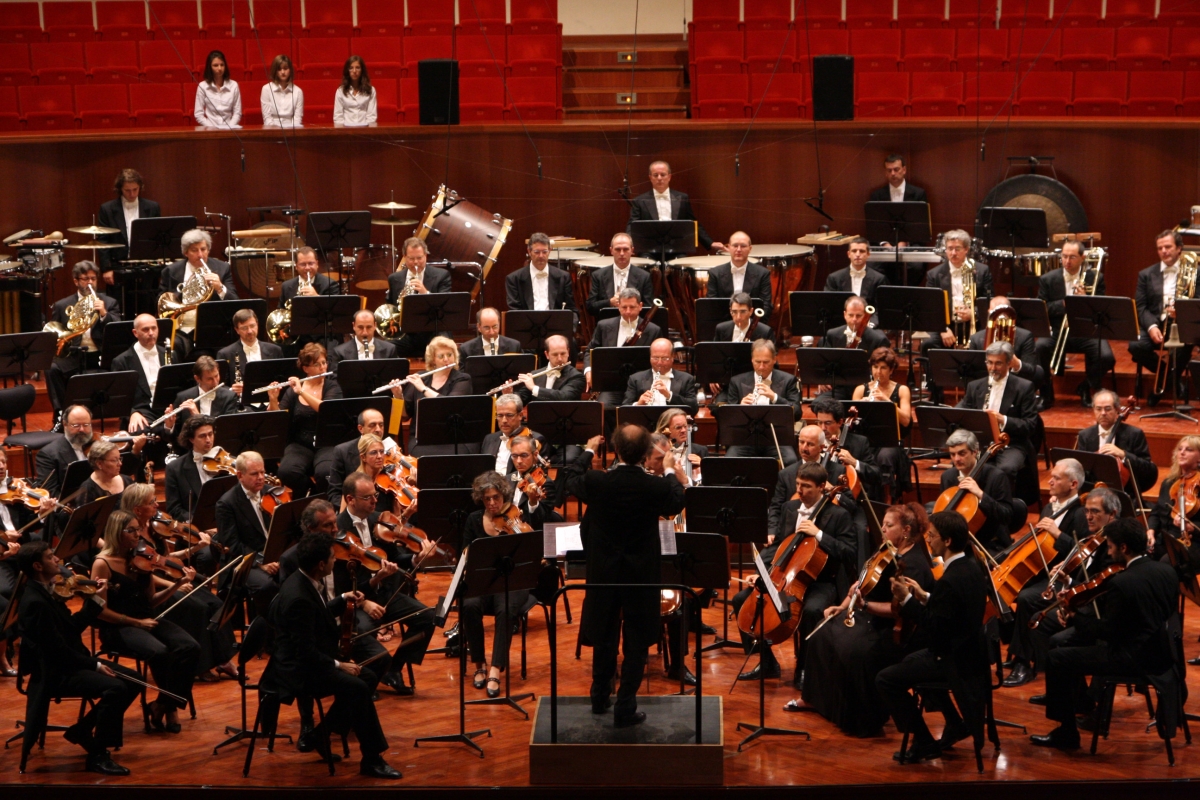 After career #1 playing in an orchestra, career #2 started at CenterPoint Energy as a finance/strategic planning MBA, focusing on new business development. One of these new businesses I spent time working on was a website for using big data to help customers select an electric supplier and a rate (most of Texas has been open to electric competition since 2002).

We went the “traditional IT” way, having an RFP and hiring a consultant to build it. We bought and installed all the hardware and licensed software for databases, app servers, portal layer, etc. Because of the cost of all this, we had to set very ambitious growth goals and a marketing plan to achieve that—in a nutshell, business and marketing decisions were a fallout from high fixed-costs for the IT portion of the project.

“A few months in, things were going very badly, in quality, cost, and schedule.“

A few months in, things were going very badly, in quality, cost, and schedule. A preview Alpha version that went out to employees was awful. After a lot of attempts to improve the situation from both sides, we finally asked the vendor to fix-bid the remainder of the contract. They declined and quit, and the lawyers took it from there.

How’s that for my first leadership position within the company? Dark days.

Having spent all my project budget, and with my team potentially “out of business” since we had no website, we decided to build the project ourselves using Salesforce (which our company was already using for typical sales management). I had done BASIC/Pascal programming in middle/high school, so I picked up Apex and Visualforce at a Salesforce developer workshop.

5 months later, we had working project shipped to our partners, with a beta open to employees. 3 months after that, we launched publicly (you can see the site at www.myTrueCost.com). We did this with internal time only, and at negligible incremental cost. Today, we’ve got a large customer base, have helped thousands of customers switch electric plans, and have over 20 brands offering products on our site. We’ve got about 8 APIs from connected partners and done some very sophisticated things on the platform.

“Learning to code definitely changed my life and made a huge impact on our company (and our customers)! Not only that, it was the most fun I’d ever had at work.“

Learning to code definitely changed my life and made a huge impact on our company (and our customers)! Not only that, it was the most fun I’d ever had at work. I was both a Salesforce developer and manager of a small business inside a very large company.

After this “miracle” we ported another application to Salesforce for serving gas customers in Nebraska and Wyoming from a company we had acquired. Then, with a track record of successes and salesforce “how-to”, our team began the process of migrating several large complex applications and using salesforce to improve several miscellaneous processes that were in spreadsheets and email.

Each time we needed to add a feature (live chat for customer service, inbound email automation, partner reporting, surveys, Facebook sign-in, etc) the platform was already ahead of us. Attending Dreamforce brought some fresh ideas for handling massive-scale batch transactions (h/t Dan Appleman) and some hands-on time with the Streaming API that was just what we needed for several features in the backlog. The majority of what I do on the custom dev side has been AngularJS (thanks to Google and Kevin Poorman for the salesforce connector called ngForce) because everything needs to be mobile-capable and snappy on the client-side.

“Attending Dreamforce brought some fresh ideas… just what we needed for several features in the backlog.“

But it all still runs in Visualforce components, with all the data in Salesforce so we can take advantage of the existing tooling.

Now, with those projects complete or mapped out and in capable hands, I’m moving on to the next phase of life, going to work for Salesforce as a Platform Architect. Same stuff, but a larger impact on a bigger universe of customers and projects.

P.S. Enjoy your t-shirt Shane, that’s my last one!

I am as new to the salesforce as a kid who is being taught to write alphabets and its really confusing as to what to start first and what to leave. I jump started learning salesforce using force.com workbook, almost when the book was complete, I am really having tough time deciding whether Apex needs to be mastered first or Visualforce. Request you to help me out wit the correct way to learn and master salesforce.

Admin first, then Apex, then Visualforce!

This is a very inspiring story. Do I understand correctly that Salesforce (VisualForce and APEX) can be used for any sort of application, not just tied for customization of Salesforce CRM? Can it be considered as universal platform for building B2B applications and websites.

Anything! I’ve seen video games made in Salesforce!

David, Everytime I visit your blog I got to read an inspiring story which stops me from getting out of track and make me feels excited about SFDC again and again.This is an amazing place !!

This is an inspiring story. The #1 draw to me for learning Apex is that I too have had countless horror stories with developers. Sadly many developers abuse your reliance on them. Once I am free from developers I will also be able to confidently work with more advanced systems, as I had previously avoided complicated systems in fear that if something ever went wrong we would have to go crawling back to some developer.

Also, are you still going to complete the beginner tutorials??

Congrats to you David!! your story inspires me to continue learning how to develop. it’s hard work but I’m determined to become the best developer I can be!

It’s not me! hahahaha

Congrats David! you are my favourite person!

Congrats David! I knew you would make it to the Cloud! Next, The Universe and Beyond!

hahaha it’s not me!! Everyone thinks it is for some reason!