An electrical engineer switches careers and gets a Salesforce developer job in Canada!

David’s note: Puneet, I can tell that you have a bright future ahead of you. You have a rare combination of determination, curiosity, and humility that not only makes for a great student, but also a successful individual! I am sure our paths will somehow meet one day =) 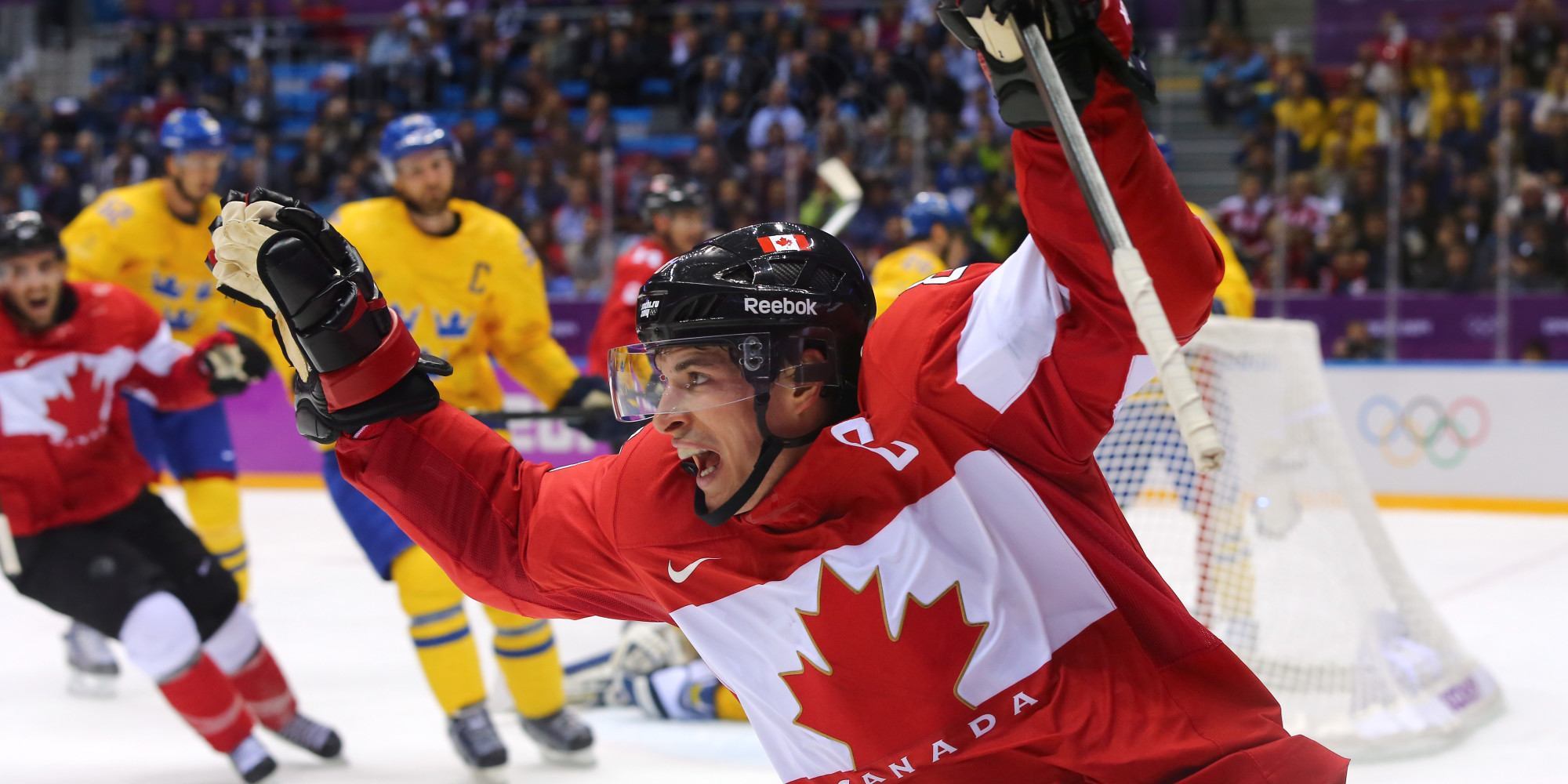 Just wanted to send you a huge thank you from Toronto, Canada. Both your site and your story has been inspirational for me as it might have been for others around the world.

I graduated with an Electrical Engineering degree in 2012, and started working as an Inside Sales Engineer at a major multinational here in Toronto. I chose sales because I liked client-facing roles, and honestly, I did well in it too. My supervisor liked me a lot and increased my responsibilities to include international travel and large account management.

Still, I felt like something was missing. Because I came from an engineering background, I needed a little more exercise for my brain. I started spending my free time on websites like Udacity. That’s where I first learned your story about switching careers. I started believing that with SFDC, I could do it too.

I realized that if I needed people to take me seriously, I’ll need to get Salesforce-certified. I locked myself up, suspended my gym membership and used all available resources to study for the certification exams. By the end of August, I had two certifications under by belt.

Come September, I started applying for SFDC jobs. A lot of recruiters called me because of the certifications, but turned me away because I had no “hands-on”/”on-the-job” experience with Salesforce. I don’t blame them – it was the truth. It also meant that I needed to get another certification (the Advanced Developer one).

It was while searching for resources to study for the Advanced Developer Certification that I came across your website. It was refreshing, funny and offered loads of valuable advice. I was laughing reading Head First Java on my commute to/from work. I worked through your trigger examples, watched your Apex for Admins webinar series and honestly tried all the end of chapter quizzes.

I still don’t have that Advanced Developer Certification, but I did get hired last week as a Jr Salesforce Developer for a marketing agency here. Yesterday, my boss-to-be set me up with a Full Copy Sandbox of our org – it was probably my best Diwali gift ever! What can I say? I’m nervous and excited, and I know I have a long way to go as a Salesforce Developer. But hey, I’d rather make the mistake of failure than the mistake of sloth.

Thanks again for inspiring. You rock!

I have 7+ years Experience of Execution, Planning, Estimating and Designing in Internal and External Electrification Project. Please if anybody know vacancy for electrical please intimate to me 8155888269 and karthi.nbcc@gmail.com

Electrical Engineer switching fields to Salesforce. Puneet you are a massive inspiration.

You are the man!
Congrats on the new Job Puneet.

Thanks for sharing this David.

+1, that is a great way to look at things. Very well done Puneet, I know you are going to do well and your new employer has made a very smart decision that so many others did not :-)