Heather conquers a life goal and becomes a Salesforce developer!

David’s note: SFDC99’s first success story from a lady and hopefully not the last! Heather, I have many regrets in life that I’ve never had the guts to overcome but I’m going to remember your story next time! Your bravery is nothing short of courageous and I hope it gives many women (and men) out there the push they need to succeed! I wish there were more people like you in the world! YOU ARE AMAZING HEATHER! 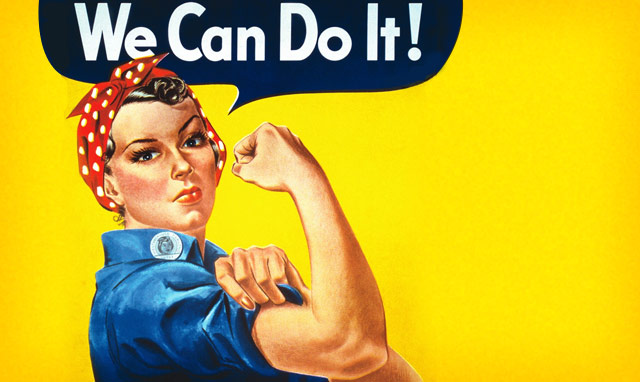 Like so many people on this site, I did not come from a coding background although I always wanted to learn. My high school computer science class taught us PowerPoint and typing. I even tried to teach myself on codecademy, but since I was living on a farm, our internet was a whopping 14 kilobytes/s.

I’d hoped I would be able learn in college, and went to one meeting of an organization that we had on campus that taught students Java. As soon as I walked in I realized I was the only girl. I remember when they made us go around the room and introduce ourselves and everyone was staring at me. I felt so uncomfortable that I wanted to cry. Even though it was a great opportunity, I never went back and I regret it every day.

I ended up graduating 3 years later with a degree in International Studies (the most practical degree ever) and got a job as an IT Recruiter. That was my first real exposure to IT, they would tell me to find a DBA and I would Google what the heck a DBA is. We even did some Salesforce recruiting! Later, we implemented a Salesforce Applicant Tracking System and I started exploring everything that we could do with it until I self-appointed myself our admin and went for my 201 and 401 certifications. I was so excited every time I found out that Salesforce could do something I didn’t expect it to be able to.

But I realized very quickly that even though there was so much we could do with point-and-click development, we still needed Apex to get the full benefits of it so I began looking online for resources to learn and eventually found SFDC99. I spent so many nights and weekends pouring over Head First Java and this website and finally, two months ago, I wrote my first real trigger for our org! I’m so happy that I’ve finally accomplished one of my goals that I’ve had since I was young!

Since then I started a pro-bono project in my free time and have been studying up for my 501 exam. Thanks so much for everything you do, I wish there were more people like you in the world.

Update: I just started my new job this week as a Salesforce developer!

If you ever want to tell the world how you did it, even if its just a snippet, you know how to reach me!

Hi Heather,
Congrats!! I want to send you a thousand Kudos!! When I went to the university and told them I wanted to get a degree in Computer Science, the counselor all but laughed at me (apparently I’m not the stereotype). He made me take an aptitude test to enter the program and so I did. The test came back and although I don’t know what he was looking for in the scoring; he allowed me in because I happened to score highest in the nation for Mechanical Engineering that year.

I have many more stories of prejudice in the workforce for being the only female engineer. I’ve also made many developer friends who respect me as much as I respect them.

I encourage all Girly Geeks to keep going. I commend you on moving forward with your skills and abilities despite the difficulty. Rock On!!

Heather, I’m an MIS major in college and still had very little coding exposure. Visual Basic was all we worked on, so I totally get where you’re coming from. I really like the SFDC99 tutorials, too. Sometimes I have to watch the videos a few times to “get it”, but it eventually sinks in. Best of luck on your future SFDC aspirations.

LOVE this story, Heather! Thank you for sharing, and I’m so glad you were able to accomplish your goal! Next step: I’m thinking you pair that International Studies degree with the programming and go travel the world as a consultant…? Just a thought… ;-)

YaY Heather!! What a great story :) I will be sharing with my Austin Girly Geeks!