David’s note: I’ve read this story so many times now and the best part is I still smile every time! I’m extra proud of you Kelly because you never give up. Keep your head up, you’re going to be a great developer! 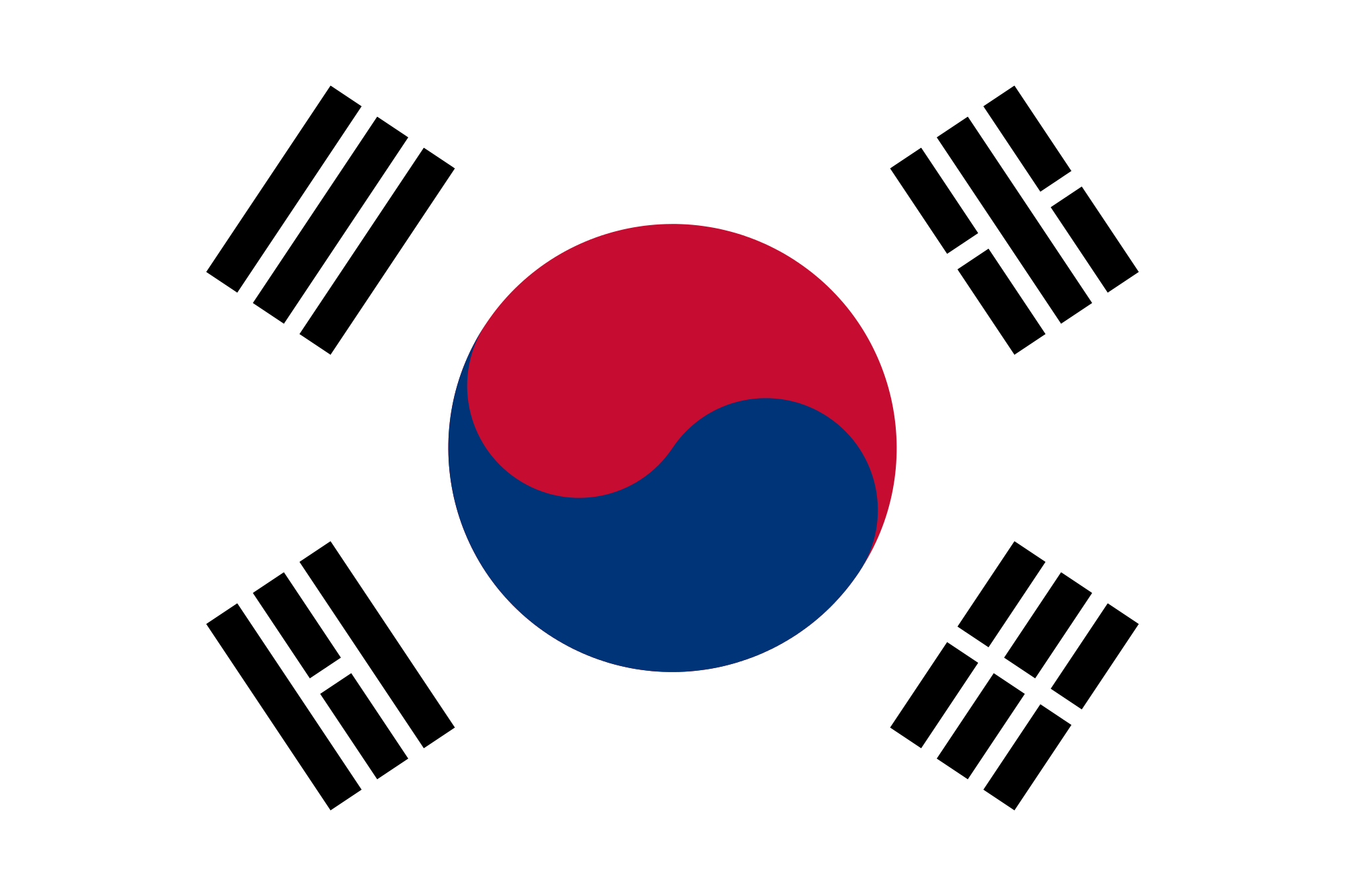 I saw your reply and the link where normal humans could share their not so normal stories. Your P.S. said that you’re looking for the next Girly Geek and I thought maybe I could share. I’m not that ‘developer’ developer, so I was not confident, though I saw Heather’s story and that kinda gave me a courage to email you.

(and I’m still worried that my story is so boring…)

I actually started as a Salesforce Technical support in APAC region for a year. I don’t know if you know it, but Tech supports do not know anything about coding. They barely know how to write formulas. (Not all, though. But mostly.)

For like 6 months or more, I had been skeptical about Salesforce but later that, I was deeply in love with Salesforce. However, words like APEX, trigger, class, Visualforce were still living outside my world and I didn’t have even an iota of intention to start it, cuz I thought the standard admin skill would be enough.

And in September 2013, I came back to Korea, my real home, from Manila, where I grew up since 10 years old. Korean Salesforce consulting partner hired me. FYI, Korean companies are super picky, demanding and they even have tendency to have you do things that’s totally out of your league.

I was forced to develop or else I had to go back to the tech support team, just taking calls and answering clients asking for password reset! But the problem is I don’t even know what APEX is or what Trigger does, or if Visualforce is something that I can eat!!

My boss taught me over and over again and I couldn’t grasp at all. I thought he was speaking an alien. He gave up after endless lectures and I was really desperate, starting to doubt if I was dumb.

And then I found SFDC99.

I once saw the name David Liu, you, from Salesforce community and his story. I was like “Marketing guy and now a developer? how come? Asians are really genius! Except me.” Your story was so impressive so I remembered it.

Later on my boss gave me a YouTube link which led me to, guess what, your Trigger guide! I felt that it was some kind of destiny. I took the chance and watched it. Visited SFDC99.

The tutorials of Trigger were just so amazing. I loved the part where you explained each word used in Trigger as if you are having a conversation with human. That part in the tutorial really gave me the total idea of why and how it works so. I even purchased Head First Java (I think, the authors of Head First Java should give you some credits).

I can’t say I’m an expert but I have already finished a project by my own!! You wouldn’t believe how happy and proud I was! The project always included one admin a.k.a errand girl(me), and my boss, the real developer. However this time I did most of the Triggers and I only have way up only if I could keep this phase. I even studied Heroku and if I can be at least as half good as you are, I am going to get myself a job in the States.

Seriously, having a role model is important. I wasted about 8 months trying to read stuffs that are not really targeted for the beginner. You started as a non-coder, you understand people like us. It helped me significantly to understand the concept and actually write APEX.

I would also like to encourage non-coder people that as long as they have the passion and the right study materials, they can also do it! Look at me! I’ve also done it within a week with the help of SFDC99 tutorial!

Thanks for reading the loooong story, I hope you finished without falling asleep! ;P

Cheer UP, I think you are so lucky!!

What a fantastic story! Thanks for sharing David Liu! As always, you are awesome:) Cheers~Sonia Advani, Developer Programs Manager @SFDC

Thank you for the story! (and the resources!)

A new website launched by salesforce.com for beginners : https://developer.salesforce.com/en/trailhead/trail/force_com_programmatic_beginner

Awesome site to begin learning coding. All the best!

Another inspiring story! Rock on Kelly!

congrats kelly, you inspire me