SFDC99 and a success story of a different kind

David’s note: Of all success the stories I’ve ever received from readers, yours may be the most touching. Not because you took your development skills to an advanced level, but because you carved your own path, and, used your new skills to help others instead of yourself. You’re going places Geoff, I need to keep an eye on you!

So my story is a little different but I thought I would share it with you anyway because I talk you up all the time. 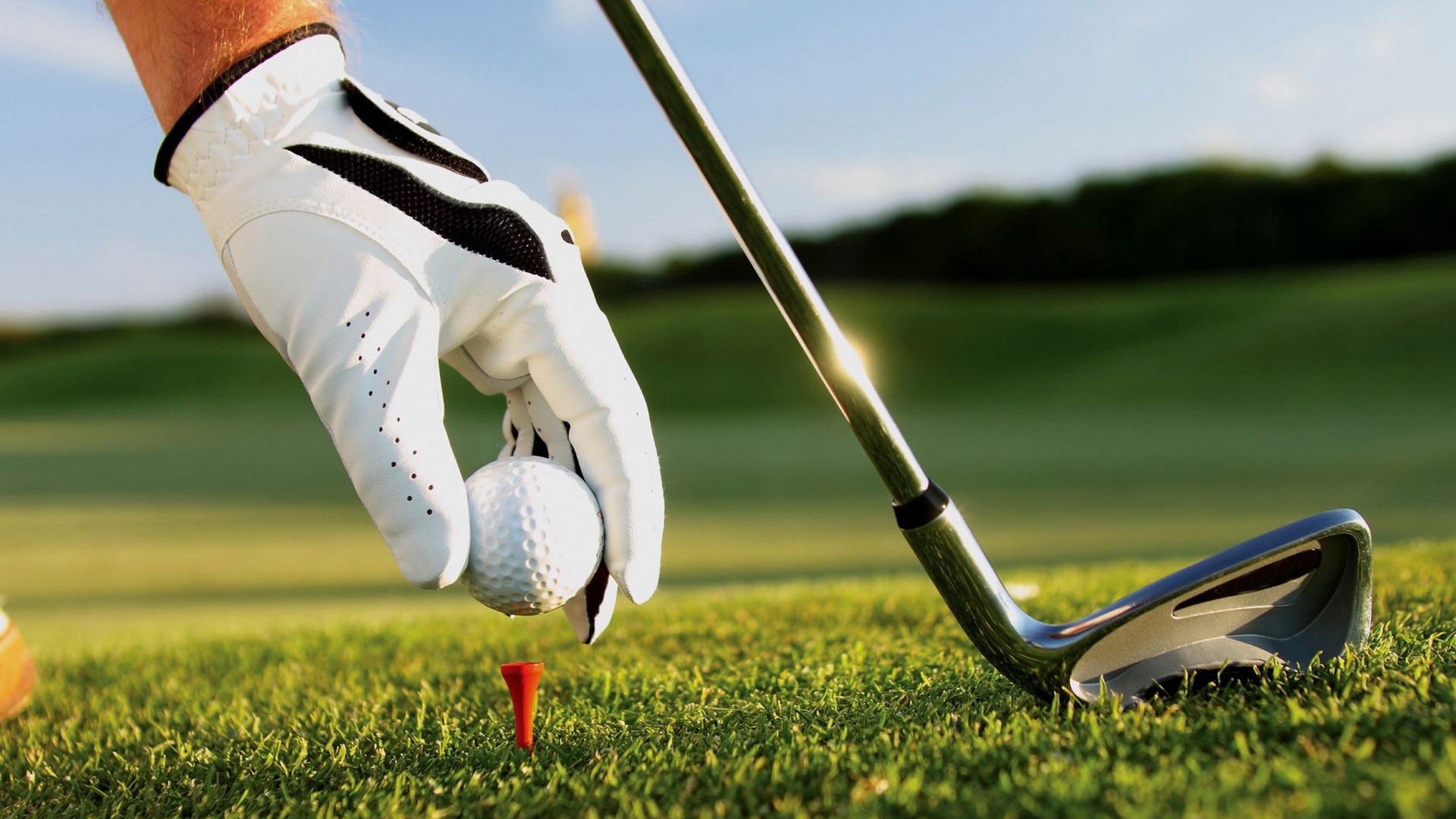 I came to your site because I was continually trying to hack small pieces of code together and either spending too much time doing it, or too much time banging my head against the wall. I’m not a computer science guy, I came up through the business side of things. Everything about code and object-oriented programming is new to me. When I started trying to learn how to code I was already a consultant and in that world you don’t have time to experiment (or bill for it), everything is tight so I kept passing it off to our developer even though I knew it was easy. I’d always go in and see what they had done to try and read it myself.

I wanted to at least be able to do triggers – that was my goal. I’d tried Head First Java, I’d tried the workbooks, and nothing was clicking. I’d get sidetracked and have to start all over again. Then I found your site and everything made sense. I was working through it very quickly, asking questions, but really trying to understand what it was that I was doing. I found that I could actually come back to it a week later and pick up where I left off, which was huge. I worked right through until the end of what you had posted around October, and then here’s where my story kind of pivots a little bit.

Around this time you opened the forum back up again and I found myself actually being able to answer other people’s questions. I was amazed that I was actually answering coding questions for people. I got hooked quickly and even dipped my feet into developer.salesforce.com to see if I could do the same thing there. Not to the same level, but I could contribute. The difference is that in reality I’m quite a ways down the functional side of things at this point and I’m good at it. So I went over to the success community instead and here’s my current profile. Those 1,200 answers are almost all since the end of October.

Your site really inspired me to give back and I can’t believe how rewarding it is. I just spend 30min writing a private message to someone in California because she asked for some tips on Advanced Admin. The most I’ll ever get for it is a beer if I’m ever in LA, but that hasn’t ever been the point. I can now give back and help others who have the same problems I had. I also can’t believe how much I’ve learned along the way by being pressed into trying new solutions, or reading the solutions of others.

What I was able to learn from your site and the way you made it simple convinced me to even try my own blog – www.ExploitedDevOrgs.com where what I want to do is use that free developer account to automate my own life (and my wife’s). No code in there yet, but it’s coming soon. Just little triggers here and there to show Admins that they can do it as well. I hope I can link back to your site each time I do to tell them where I got the inspiration from. It may not take off, but it gives me an outlet and I think if people try it out they’ll find themselves building better business solutions as well.

More than anything else I just wanted to let you know that your site isn’t just about creating new developers, it’s also great for people like me that need to understand what a developer can do, and talk to a developer, but don’t need to be “in the code” on a regular basis. I work with a developer currently who I’m now constantly able to push for an optimal solution because I can ask him about SOQL, and Triggers, and providing Apex solutions for Error messaging, sharing, etc. Early on he didn’t understand why his trigger wasn’t working so I sat beside him and rewrote it from scratch – on my own – so that we could have two different views of how it should be written, and we solved the problem within an hour. I would never have been able to do that before SFDC99.

That’s it, but I thought you should hear it. I check out and bookmark a lot of sites, but outside of the success community I still probably come back to yours the most, even though I recognize that my skills are not on the development side. It’s basically the reverse of what I tell a junior developer – you can’t be a great developer until you know what you don’t need to code. Same thing holds – you can’t be a great functional lead unless you know when to code.

So like I said, not a success story as in I got a job as a developer, but a story in how far your site took me in terms of my own growth and aspirations.

Want to tell the world your story too?
Email it to dvdkliu@gmail.com and your story could be heard around the world!

I love people who pay it forward! Awesome stuff!

Geoff has personally helped me on several occasions by answering my questions on the SFDC Community. I could not have completed several projects without him. Thanks for everything, Geoff!

Geoff, well done! I echo the same thing David said, “you are on your way”.

Can you mail me in detailed:

Are you saying the resources on this site aren’t enough? =*(

I’m so sorry just now i saw all those materials, on the other day i didn’t buffer in my system.

The materials are being useful, can you suggest any other book to gain more?

What an awesome story! Thanks for sharing. I’ve found the same–that as I help others, I learn a lot myself, plus I just enjoy it.

Thank you for sharing. Geoff went back and forth with me a few times on the forums when I needed help with a trigger. He gave some goods tips and of course mentioned your site if I needed more assistance!