How to become a Salesforce MVP

Do you dream of one day becoming a Salesforce MVP?

True story: years ago, when my career just began, I sent an email to Marc Benioff and begged him for a free ticket to Dreamforce. I promised him I’d one day do great things in his community. To my great surprise, he replied, took me up on my offer, and gave me a free ticket!

That moment began my fanatic pursuit to hold my end of the bargain and win the Salesforce MVP.

Now that I’ve won the award a few times, I’d like to share with you a few tips to help you win too: 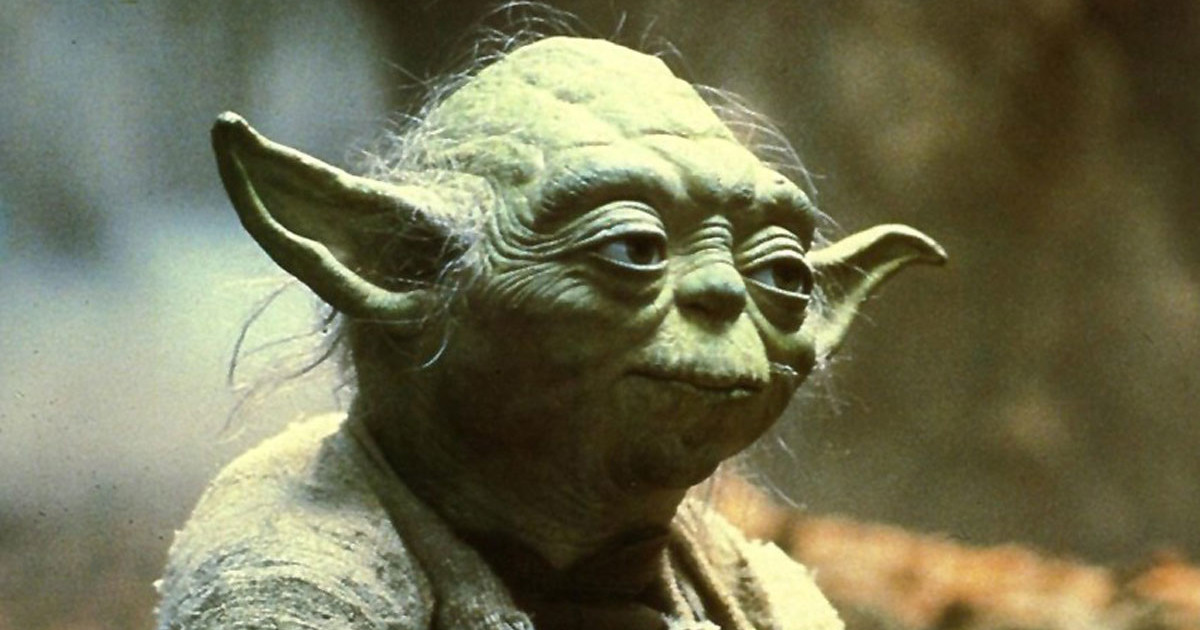 It’s nearly impossible to win the MVP award without knowing at least a few MVPs. Having an MVP mentor will give you the confidence to know you’re on the right path – it can be incredibly suspenseful seeing all the MVP announcements without knowing if you’re getting warmer or colder.

MVP Tip #2: Be active in the Success Community 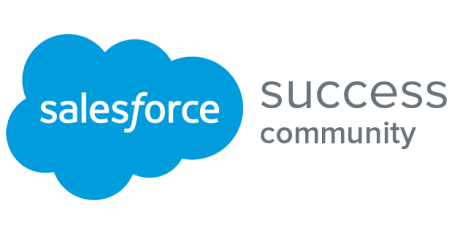 This is one of the most reliable ways of becoming an MVP. The Success Community is the heart and soul of the overall Salesforce community, and a good standing there means you’re making a meaningful and measurable impact in the Salesforce world.

Take a look at the top contributors – most of them are MVPs!

So many Salesforce conversations are happening every second in Twitter, it is mind-boggling! The Salesforce Twitter community is even more active than the Success Community, however, many of the conversations going on are less public.

Regardless, if you don’t have a Twitter account and you’re not actively Tweeting with Salesforce, community members, #AskForce, etc, you’re isolating yourself from the Salesforce world! 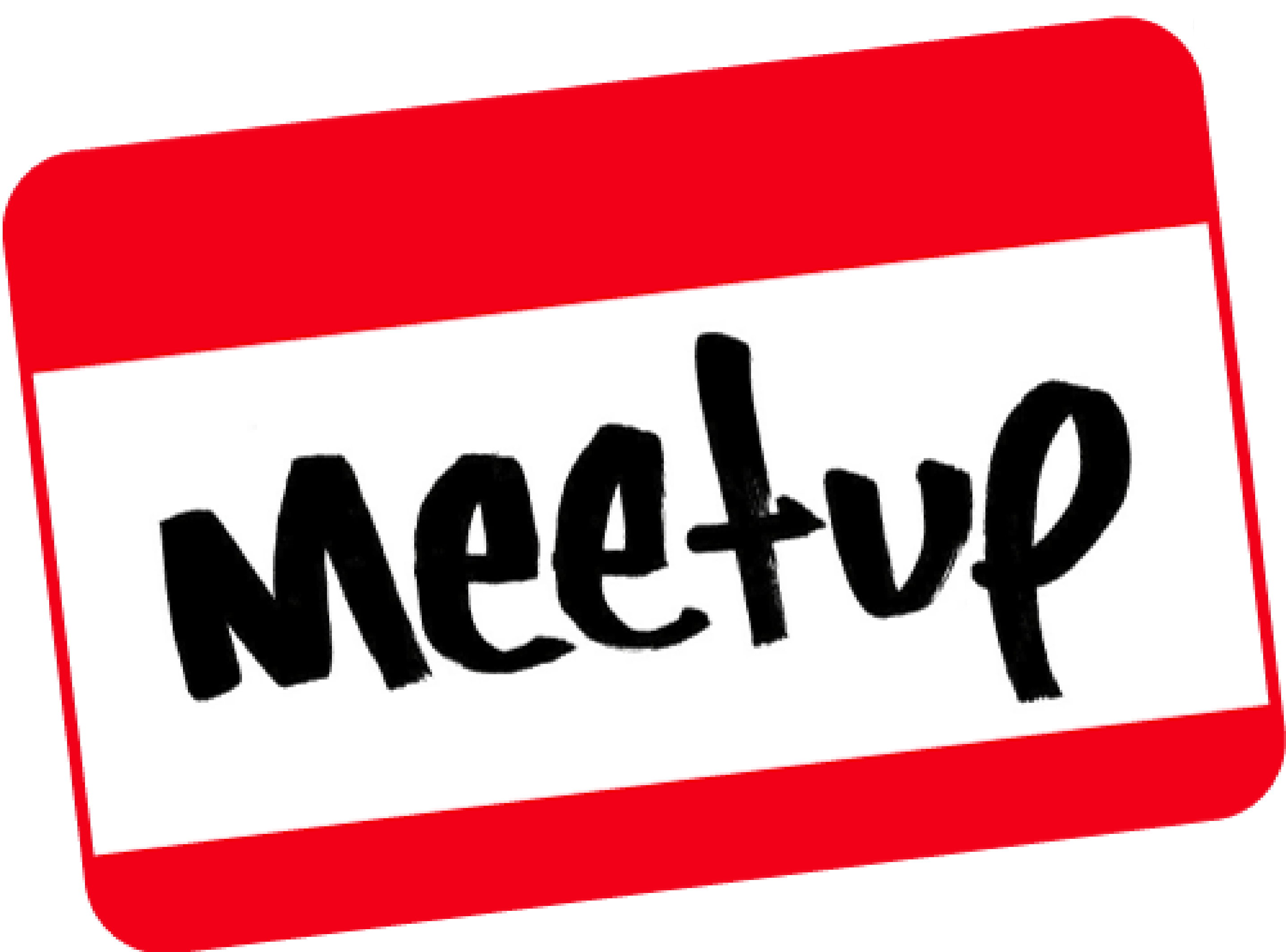 This is the #1 most common way people become MVPs. Pick any MVP out there, and chances are that person started a User Group.

Already have plenty of groups around you? Co-lead one or just help out!

MVP Tip #5: Make a name for yourself

Remember, you must be nominated to become a Salesforce MVP.

The more recognized your name is, the more likely you’ll be nominated. While a nomination by no means guarantees you’ll win, it’s hard to ignore many nominations from many different people.

Once you get nominated, all MVPs vote for the nominees they believe make the cut. Simply put – if you don’t know any MVPs, chances are they don’t know much about you too and you won’t get strong votes!

Not saying you should be brown-nosing MVPs! But if your current community involvements don’t involve MVPs, chances are you might not be as involved as you should be!

Strive to be an MVP for the right reasons. It is obvious when someone is trying to quickly become an MVP for short-term personal gain.

Don’t expect to become an MVP after just one year of strong community involvement. Respect the community, help everyone out for the right reasons, and over time the community would have to be crazy not to present you the award!

Finally, you must believe that YOU can actually become an MVP. Anyone in the world can become an MVP no matter what their background is – just like coding. Do things the right way and pour your heart into it and you will achieve your goal!

These are my personal tips to becoming a Salesforce MVP – make sure to check out the official Salesforce blog post too!

Ditto Carlos and congrats on winning the MVP!! Well deserved!

You efforts towards helping the one’s who are new to salesforce are astounding. Appreciate it and please keep helping us :). I’ve been looking for some good training on Sales Cloud, Marketing Cloud(Including Pardot) and Service Cloud. I am a beginner so an overview of these topics and how the knowledge will really help the businesses gain productivity should just be fine. I am planning to do certification and make a career in any of these tracks in a months time. Please let me know if you are working on any such course or share me good links so that I can refer. Thanks in advance!!

I probably won’t cover those topics anytime soon!! Check out Trailhead in the meantime!!

Hi David, it is always feels good to read your posts, and they always are really helpful. Will spam you more often now then. Have spent good number of years now learning SF, now it’s time to give it back to the community.

As usual David, thanks for your time and devotion.My hat goes off to you and I also have an idea for helping people once I get more official with SF!

Hi david, thank you so much for your blog and easy to read writing style.

I have a question on tip#1:
1. How did you interest an MVP to help? What did they get from the relationship?
2. What did the MVP help you with?
3. How long did you work with the MVP?

1. You pretty much spam them on Twitter / LinkedIn. It’s a one-way relationship for a while =)
2. Many MVPs – Jason Venable, Dan Appleman, Steven Herod, Syed Talha, and more
3. Years =)

Thanks a lot David !!

I’ve been an MVP now for around 5 or 6 years and the MVP community is so helpful!! Without the community I could never have become and MVP. Here is my story: http://www.radnip.com/do-you-need-to-be-an-expert-to-be-a-salesforce-mvp/

Travis again, would you ever consider a paid 1:1 training for any of your students. I , and I’m guessing many others, would be willing to pay an hourly rate for a live go to meeting / Skype session where you help walk us though particular topics and patterns. if your willing, let us know.

I know you’re working hard on the next APEX Academy course; Thank you for dedicating your time to help others. May I ask when we can expect the next module and what it will contain? I have been learning on my own but your videos are a much better method. Very excited to see your next courses sir!

Thanks you so much David !!

Hi David, i have a question,
if i maintain my certification
is it expire?

You’ll always get multiple emails from Salesforce whenever any certification is about to expire. They’ll tell you exactly what you need to do and you’ll have ~2 months to do it!

Thanks for these posts. Very helpful and inspiring for those of us in the SFDC world. Great work, and keep it up! Thanks again. – Dustin

Thanks for the post. It’s inspirational. My journey just started with success community now and would like to contribute as much as I can for the long run.

Have a nice day . Looking forward to meet you at Dreamforce.