Military veteran lands his dream job as a Salesforce developer!

David’s note: I cried when I read your story Andrew. It always gets me right in the feels when someone hits rock bottom yet somehow finds the spirit to charge forward. It embodies everything I love about this world. Thank you for sharing your story Andrew and thank you for your service! 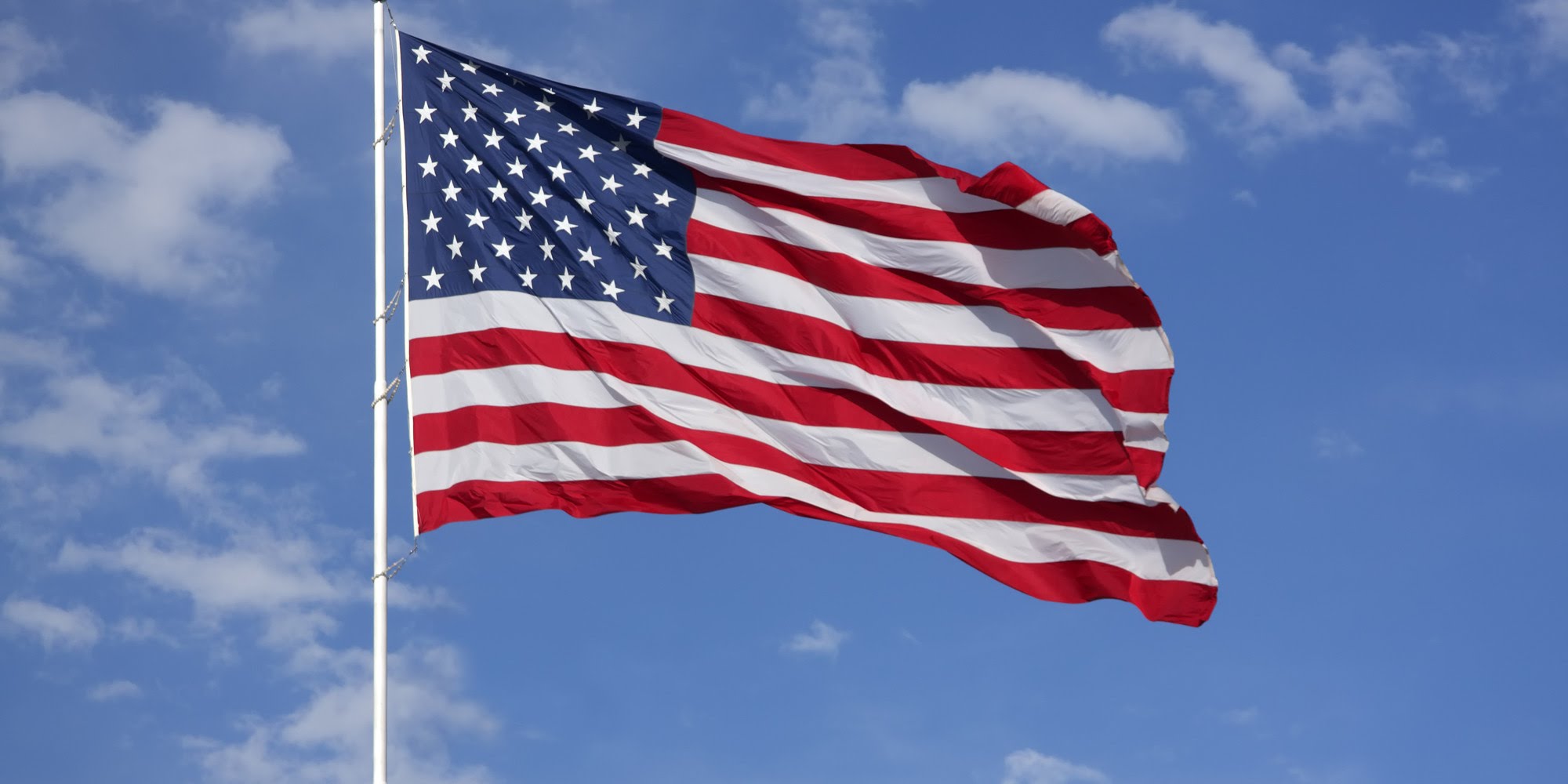 I am so excited that I was offered a software engineering position with Hewlett Packard Enterprise earlier this month and just had to share this with you.

As you know I am an Army Veteran. Thank you for the veteran access to the Apex Academy! That course was awesome.

Not very many people know this about me but I have struggled a lot from experiences overseas and without going into the details, my time in Iraq was difficult and my transition back home was also hard.

I didn’t get good enough grades in high school to go straight to college and had no idea what I wanted to do with my life, so the military just made sense at the time. But after 6 years of training and active duty, I had no civilian job skills and went back to school on the GI Bill.

That all went okay for a while but I soon realized things were just not right. I couldn’t focus in class and my grades suffered terribly. After a while I no longer cared about school and stopped showing up to class which was when I knew I needed a break from school.

Only later I realized that a lot of my frustration from school really came from the lack development in our institutionalized post secondary education system. There is no innovation. Nothing that prepared me for the future and most ideas were solving yesterdays problems.

That semester I took off I was looking for work in my community and a friend told me about an up and coming ‘program’ that was really taking off and needed people to design web-like pages. That was when I found your site. You had just gone live with your videos in Apex with LeeAnne Templeman and I started on your tutorials.

Unfortunately, I quickly found myself in over my head even in the most simple lines of code. I had one of those moments, you know, when I’m just ready to give up. I just could not understand why Harry Potter was the correct answer to what seemed like a trivial question even at the time.

“I hated the idea of writing one more line of code. Just thinking about it would be the start of a not so pleasant headache.”

After spending the rest of that semester passing 2 Salesforce certifications, I walked away from code completely and hated the idea of writing one more line of code. Just thinking about it would be the start of a not so pleasant headache.

I spent some time reassessing and considering options with a large amount of student loans looming. I decided to apply to the local police department for patrol thinking that I could finally put my military background to work. When the application process and testing was completed, I finished 2nd on the list out of the 100 or so applicants and a dozen open positions. It seemed that I was meant to work long hours with little to show for it but I was never offered a position and I was forced to face a very hopeless feeling.

“It seemed that I was meant to work long hours with little to show for it.”

But there came a point when I decided that I had enough and was determined to land a dream job. I remembered you talking about applying to Google over and over and somewhere along the line it clicked. I took on a mentality that I would just not be denied moving forward and so it began.

I starting back at the basics of coding concepts and simple algorithms in Python to grasp a firm understanding of coding principles. Things like storing data in a variable and simple loops as well as logic were my main focus. I quickly realized that there was no shortcut to writing code but that taking everything a day at a time and a concept at a time turned into more and more complicated algorithms and more useful business logic.

I then turned my attention to Head First Java which I had purchased over a year earlier and was all but shut down in the first 2 chapters. But this time I breezed through when I had the ground work laid out. Even the most complicated chapters on networking and complex data structures which I had no previous experience came so easily to me. Instead of pulling my hair out and ready to throw the book across the room I was enjoying code and it made so much sense. Clearly the hardest part was just getting started.

“Clearly the hardest part was just getting started.”

Now when I tell people what I do there seems to be a sense of mysticism about code and I often get a glazed over look from people when I try to explain a variable or a loop. I can see it in their eyes that they feel as though they could never do something working with a computer language all the while I am thinking to myself if they only knew how rewarding it is now and how I am no different than them. Truly anyone can write code.

Speaking of which I better run as I have yet to write any code today and can’t wait to get started. I will keep you updated on my Salesforce org with HPE and as I continue my learning journey.

I can’t thank you enough for your inspiring story and for setting the bar so high while making it possible for others to achieve the same.

Congratulations Andrew. Your story showcases what determination and persistence can achieve.
Wishing you many pleasant lines of code as you embark on a new journey.

Amazing Andrew. You are a Salesforce Rockstar. Best wishes. Cheers to David’s Apex Academy. Thanks.

Wow! It is so impressive. Congrats Andrew! Thanks a lot David for everything that you do.