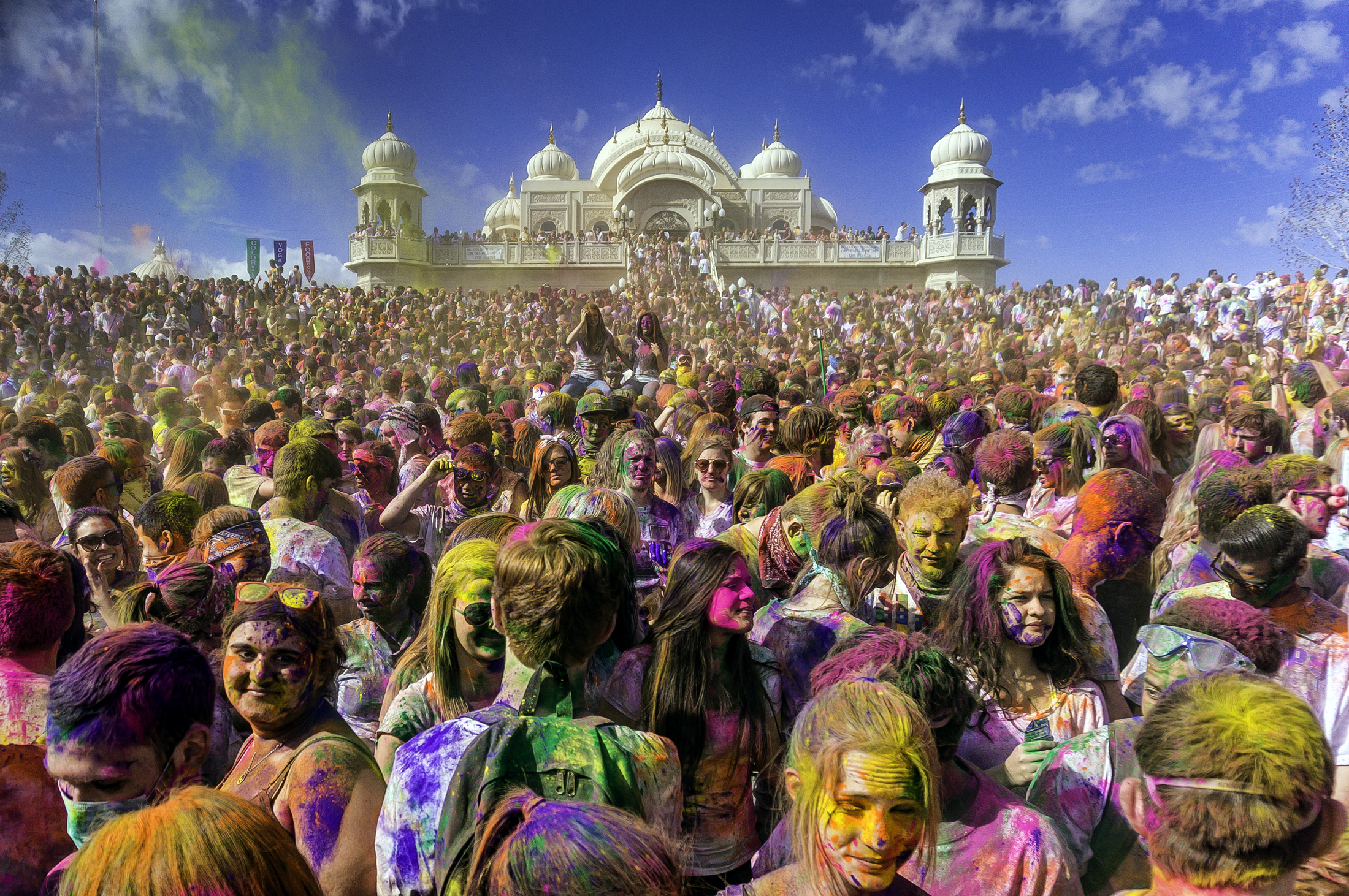 So finally I am going write about my success story. I am feeling very excited, and honored that David has given me this opportunity.

I stay in Bangalore, India. I undergraduated in IT. After completing B.Tech, I got a job in a
remote sensing application development center. It sounds good but the situation inside was really bad. As a fresher I joined there without thinking about anything. It was a contract based semi-government job, but nothing was there to work and learn.

During my job period many times I thought that I should take classes of I.T. courses Like JAVA, but I was located in a rural area so I could not do that. I worked there for a year as I had to earn money for courses. After a year I moved to Pune. I was looking for a better training institute but somehow I joined a young IT firm as a software trainee (JAVA platform). They made a commitment to me that they would provide 4 months training, and after the training I will be a permanent employee. For that they charged heavy amount. I thought that It would be better to pay an IT firm rather than an institute.

When my training began, everything was going well. When half of the training program had finished, we visited home as HOLI (a festival of colors) vacation arrived. But when I came back, I found out that company had folded. At that moment I wasn’t even able to think. What should I exactly do? I attended a few interviews but that didn’t go well. And now I did not have enough money to survive. Again I am in trouble.

I started searching for part time job, so that at least I could survive. Then I decide to move From Pune to Bangalore. I found a job as a home tutor and the salary was enough to survive. After a few months the owner of home tuition institute called me and told that they were starting an IT course in Salesforce and asked if I was interested. I replied YES, but asked what’s the name of course. He replied again “Salesforce”. I thought that I should go for this, as he would take a fee only after I got a job. Again I started this new course i.e. “SALESFORCE”.

During the training session sometimes I had to choose whether I would go to class or eat because I did not have money. But I always chose class. When the class finished, the real test began i.e. “The Interview”. My first interview lasted only 10 minutes. Then I realized that what I ever have learnt in 2 month was just an introduction to SFDC…

I used to think that “alright in upcoming month I will get a job”. I spoke with my parents and girlfriend and they were also expecting the same. One month passed, 2-3-4 five six months passed away but no output was coming. Each and every time I had faced rejection.

Now everyone had given up hope that I could get a job because it has been nine months and 28 interviews. But I knew that one day will be my day.

That’s why I was still studying regularly. Now I was going to attend my 29th and 30th interview on the same day. Finally that day came and I got selected for both companies. I never expected that I could get jobs in such big MNCs.

What helped me really to achieve my goal is sfdc99.com, Salesforce Success Community, developer forum, and Topcoder. I would say to every Salesforce beginner to follow these sites for better resource.

Thanks,
The Man Who Never Gave Up

If and when I ever pass the SFDC admin certification, I know I will not be an “expert” like I see so many people say they are after passing one cert. Salesforce has so many trails, so many turns, so much to know and many orgs want experts. Not just those that can do the admin, but also those that will be able to do part of the developer piece as well. Which isn’t always something that can be done. While this is very encouraging, those that are not “developer minded” can also be very discouraged.

thanks for sharing your story.

Truly inspiring.. All the best :)

This is so touching. I think it’s because there are people like this(who never gave up) and community like the SFDC99 that keeps all of us motivated. I’m about to enter the “real test” or the interview phase next week after getting laid off. And after reading your story, how can I ever give up? I salute you Sir and wish me good luck! =)

Just believe in yourself. Wish you all the best.Loren

Very Inspirational. I congratulate you for all your future success :)

Very Inspirational. I Congratulate you for all your future success :)

Super Inspirational, yet again proving that Failure is Stepping Stone to Success.
All the Very Best for your New Job ‘The Man who never gave up’ :) :)

Failure is so important. We speak about success all the time. It is the ability to resist failure or use failure that often leads to greater success..

Wow! persistence and determination! this proves failure is nothing, one can either learn or win.. Well done!