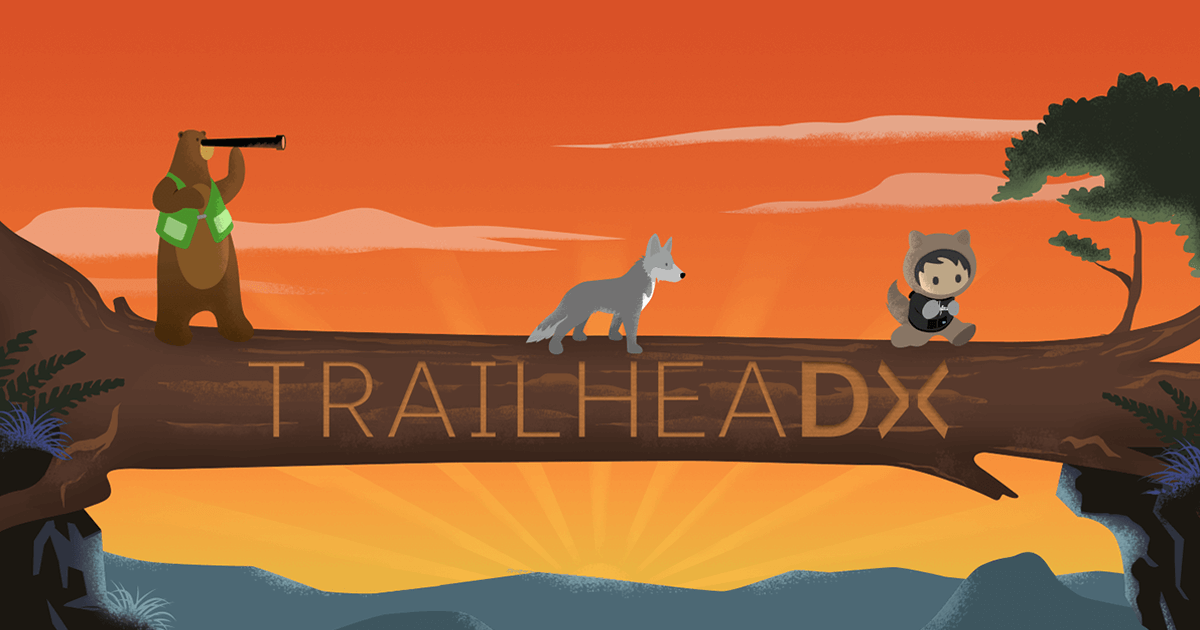 Did you go to TrailheaDX this year?

If you haven’t heard about it, TrailheaDX is the second biggest Salesforce conference of the year. It’s like a mini-Dreamforce, but it’s a little different:

Basically TrailheaDX is an event focused more on learning, rather than hype. This is true especially after they merged with my beloved Destination Success.

Let’s get you up to speed with what happened this year:

Isn’t that the most dreaded thing to show up in your email?? Well it’s about to get a lot less painful!

Certification maintenance is moving to Trailhead and it’ll be completely free starting with the Summer ’18 release.

Salesforce is starting this program with the Admin, App Builder, and Platform Developer 1 certifications, but they eventually plan on moving all maintenance exams for free into Trailhead. More information here.

I was so sure Salesforce made a TON of money through certification maintenance. I always liked Salesforce but this makes me love em even more!

Salesforce Lightning is here to stay 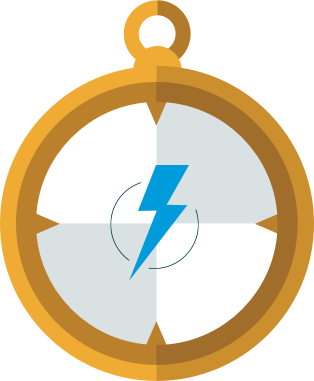 There was no sign of Salesforce Classic *anywhere*. Talking about Classic in this day and age is like still wearing baggy clothes from the 90s – it’s embarrassing, you’re showing your age, and it’s time to move on. I know… I secretly wish they were still in style too…

In the past, you’d hear about new Salesforce features that worked both in Classic and in Lightning. At TrailheaDX, everything was 100% Lightning. It’s as if Classic never existed.

So if you haven’t started migrating yet, it’s really time to do so. Believe me, I work in an org that’s 100% Lightning and it’s a whole new world. Every day you’re still in Classic is another day you’re falling behind!

Salesforce is serious about the developer experience 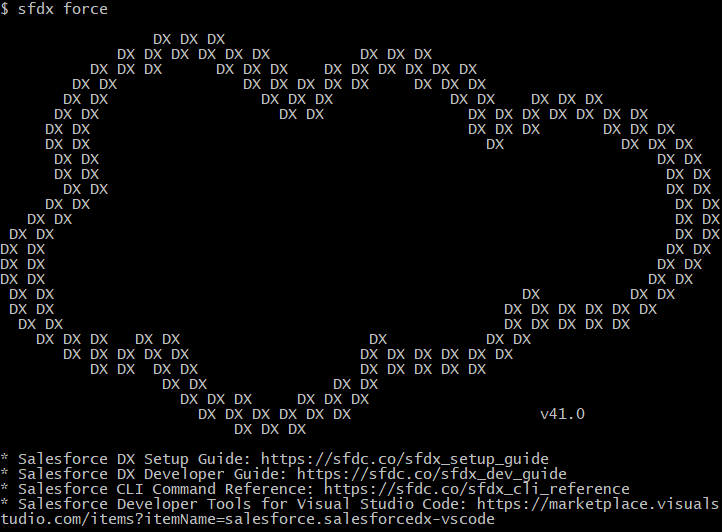 If you don’t come from a traditional developer background (like me), Salesforce DX can seem a little scary. Command lines, source control, and scripts – it’s a lot more to learn and worry about. But it’s also one more tedious manual process that you can automate elegantly… and that’s what we like to do as developers right? =)

I think Salesforce is taking DX seriously. I know because they started their keynote telling us how badly they screwed up the Metadata API, an API that needs to function well for Salesforce DX to work. I can’t remember ever hearing Salesforce saying anything negative about their products in a keynote!

I believe AI is the future 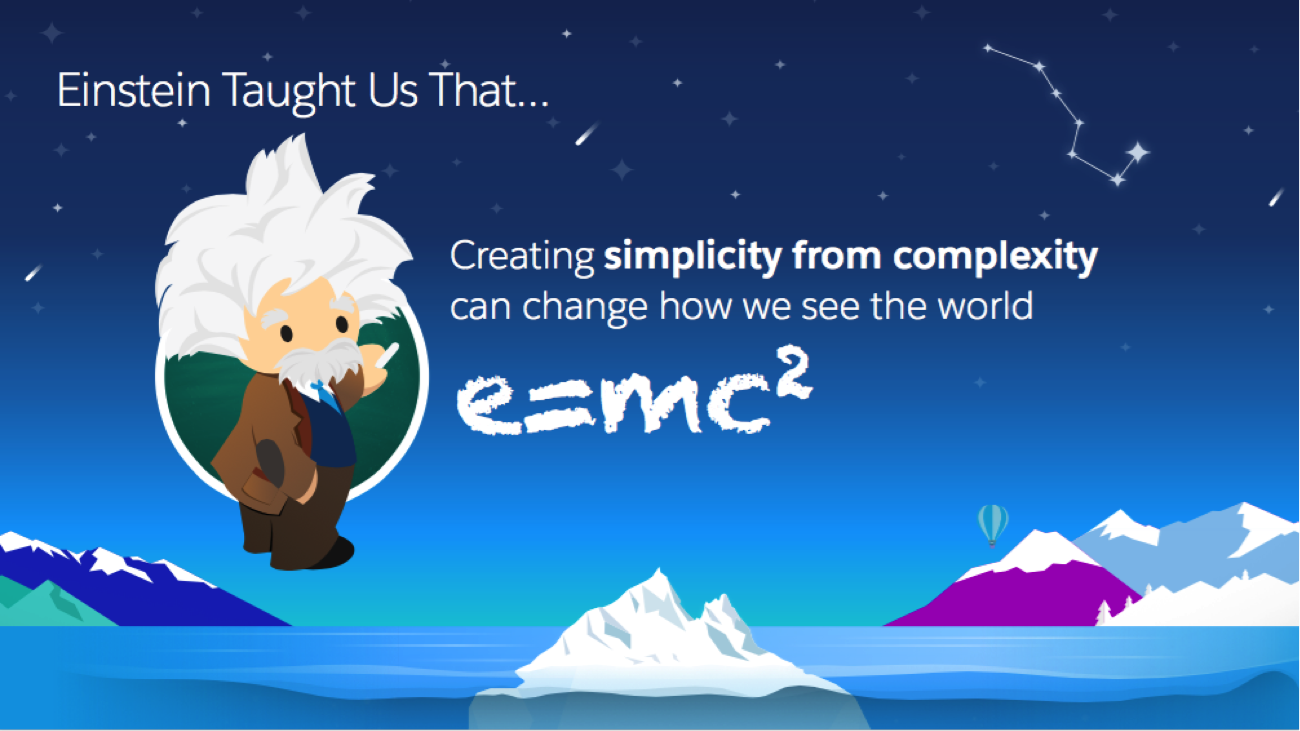 I’ve lost a lot of money betting on bad industries (why 3D printing… why!!), but I really have a good feeling about AI.

Salesforce is putting a ton of resources behind Einstein. I’ve never seen so many sessions around a product that so few companies are using. I personally don’t know a single org currently using Einstein.

Whether you use Einstein or another tool for AI, you’re starting to learn a power far greater than anything ever accessible to us average human beings.

I think learning AI is the next generation’s equivalent of learning to code.

Blockchain is coming to Salesforce! 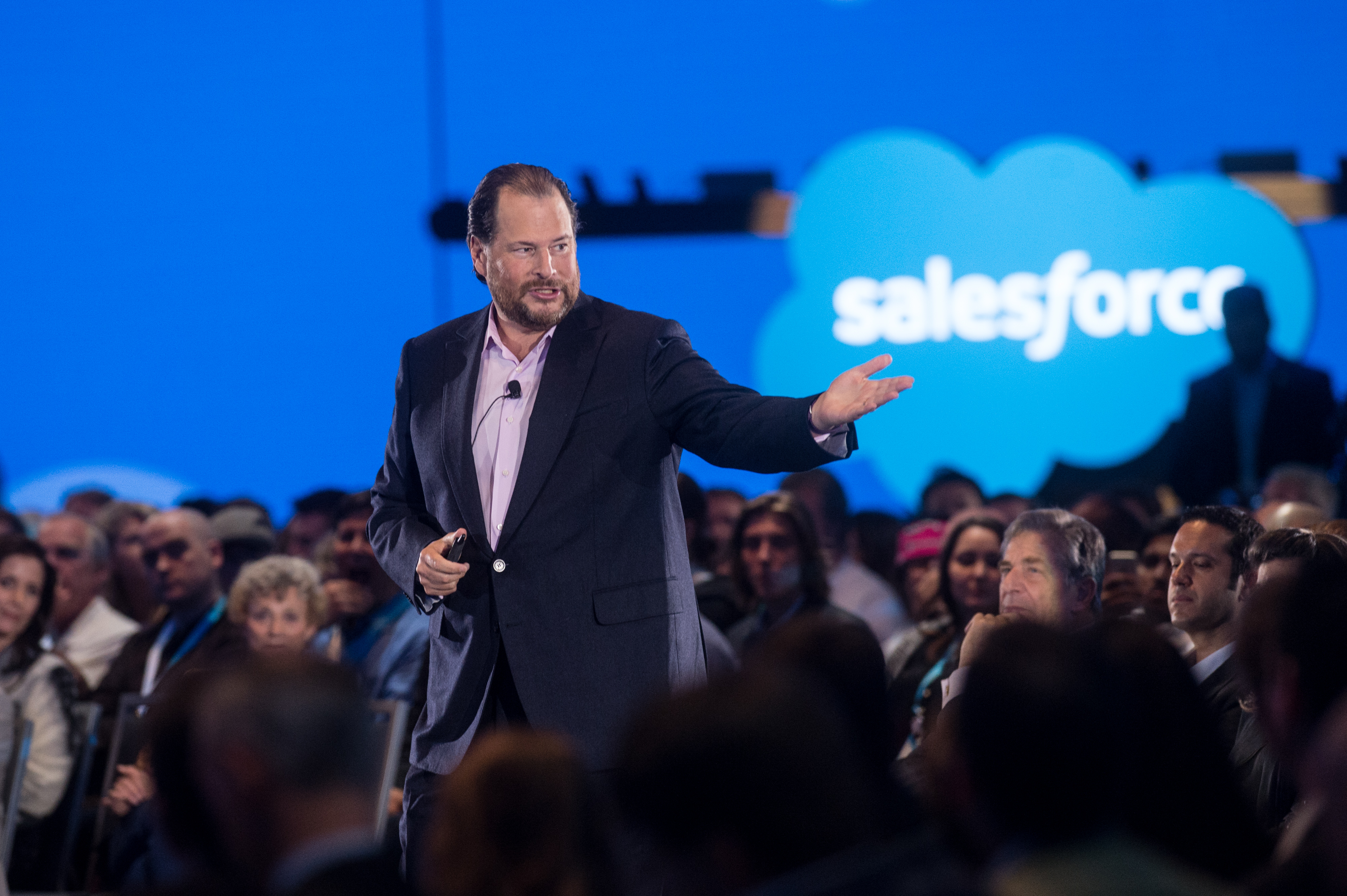 My main man teased a new blockchain feature coming up that’ll be announced at Dreamforce!

Don’t know what blockchain is? Neither do I. But that doesn’t stop me from pretending I know about it!

Supposedly it has something to do with Bitcoin. But after losing so much money on 3D printing stocks, I’m really over these crazy new technologies. Except AI of course!

Is TrailheaDX better than Dreamforce? 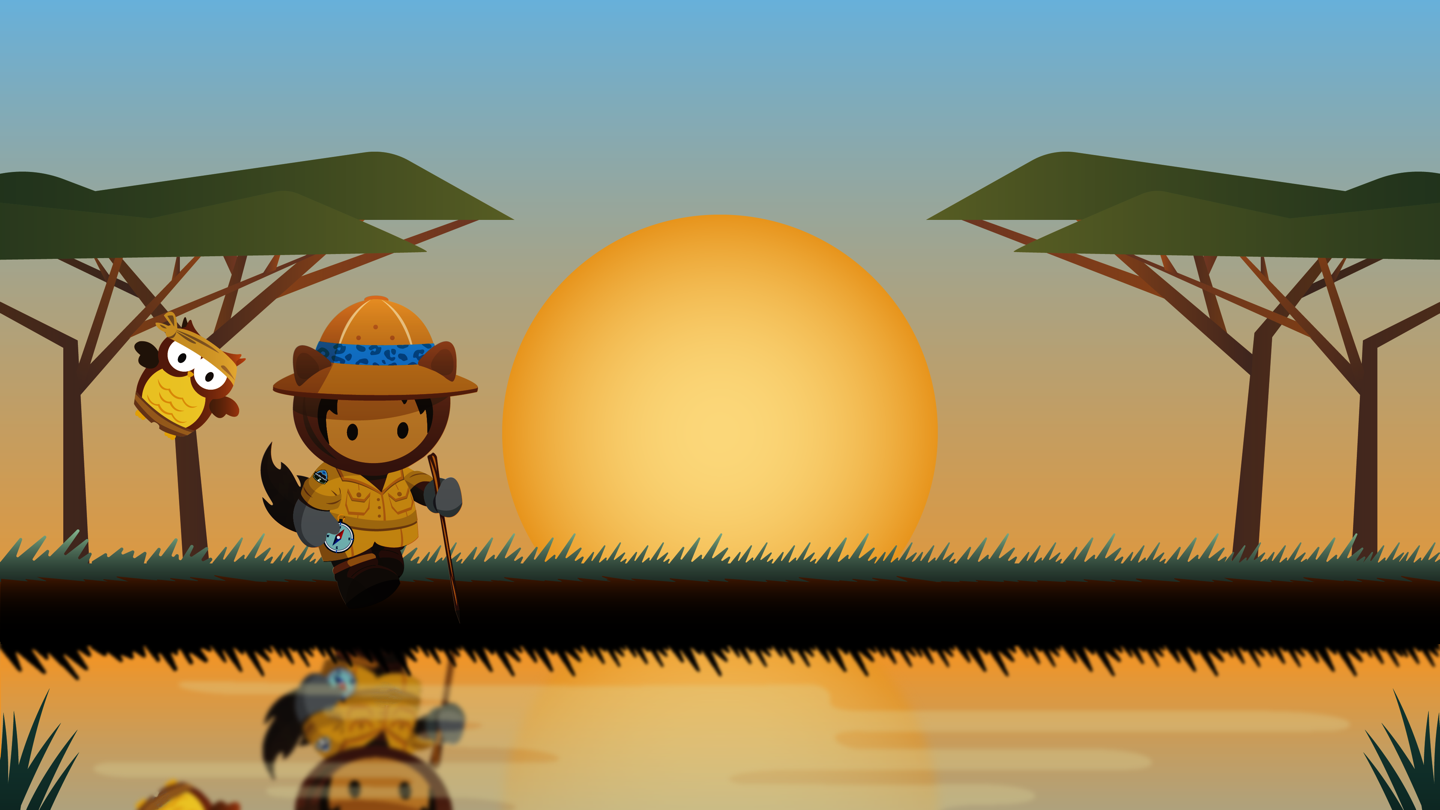 But hey, if there’s only one conference you can go to each year – which one should you choose?

Dreamforce. Definitely Dreamforce. Unless of course your employer will pay for them both!

I may or may not be saying this because I received literally zero pieces of swag at TrailheaDX. I’m not bitter I swear!

Can you see how #StarStruck I am?!?! Finally met my #Salesforce idol and inspiration @dvdkliu from #SFDC99 -if you don't know what that is, go check it out!! And finally got to say THANK YOU in person to one of the people most influential to my Salesforce career journey #TDX18 pic.twitter.com/u8sDzXWqSF

Finally met my hero @dvdkliu !!!!!! The man, the myth, the legend. pic.twitter.com/ggUcmAxrLj 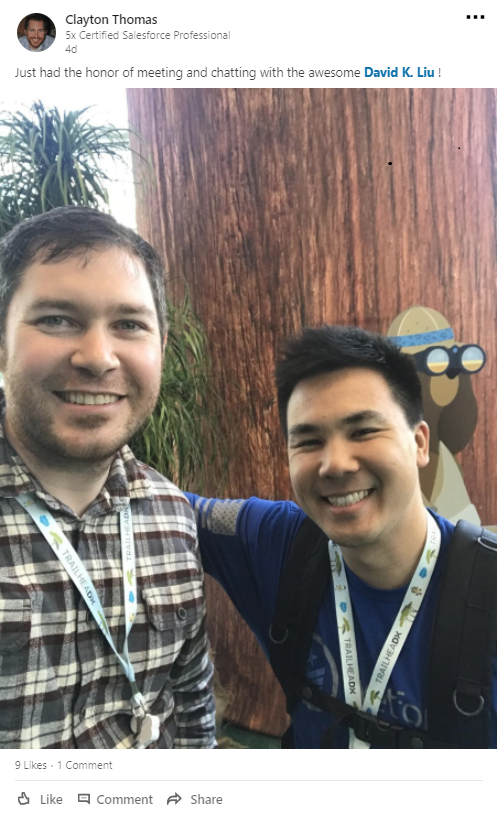 I had a great time meeting ya’ll and I hope to see ya at Dreamforce ’18!

Just registered for the TrailheaDX ’19. I have attended Dreamforce back in 2016 but I’ve never attended TrailheaDX before, and I was curious if you have any tips for making the most of this event. I will be more focused on Dev/ Architect sessions.

Good Job David as usual. I hope to see you at next year’s TrailheaDX!

Wow! Couldn’t make it this year, but last year at TrailheaDX I gathered so much swag I had to use a second bag to fly home! That’s disappointing to hear!