David’s note: Atul – I have the utmost respect for those who achieve success from the humblest backgrounds!! Your journey was far tougher than mine and I am in awe at your perseverance! If I’m Superman then you gotta be Batman! =) 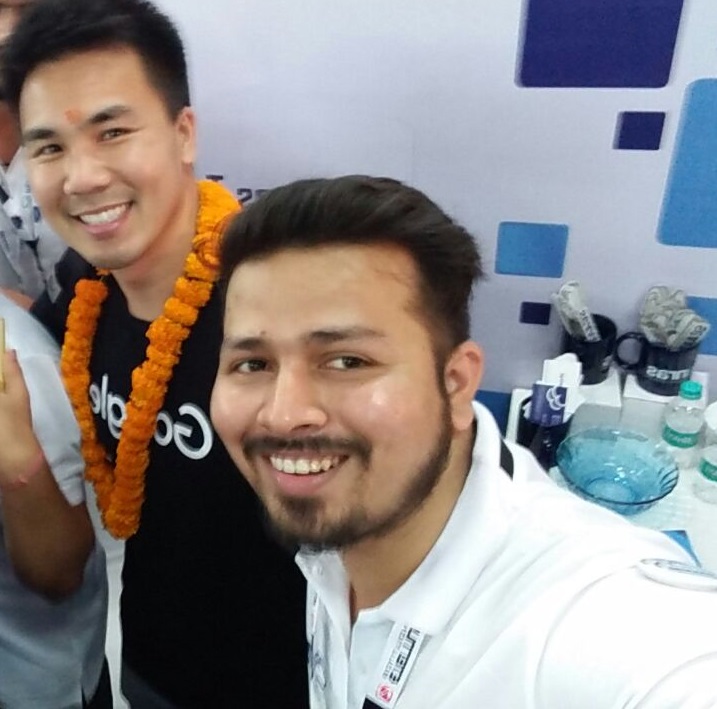 I was thinking to share my story from many days and today finally I dare to do that.

I belong to such an area where “Internet” is a big thing and there is not such word called “Internet” that you can actually hear. When I completed my schooling I didn’t even know “How to start a Computer” and even how to refresh things on it. Sounds funny! Right?

After that I decided to pursue my graduation in Information Technology. For that I shifted to big city Delhi and on a serious note that city was going very fast to me.

I completed my grad but didn’t get how to code. If somebody used to talk about coding in front of me, I used to think “How do these guys do coding?” So, I started memorizing theory of Java and started giving interviews. I gave around 30-40 interviews but eventually failed.

At that point of time, one of my friends suggested to start fresh and
talked about Salesforce. It sounded interesting to me and I searched the same on the internet. Guess what I found at top: SFDC99.com.

I went through that site and for the very first time in my life I understood little bit of code and that made me interested in code. Then after I started learning from Apex Academy. I watched all the videos many a times and practiced a lot.

Doing this made my life great, I got selected in one Salesforce firm as a Developer and I was consistently following your advice and cracked 2 Salesforce certifications and recently I was awarded as a “Star Performer”.

All credit goes to you David. I’m huge fan of yours and my colleagues called me “Indian David Liu”. =)

And one of my greatest moment was when you came to India for the India Dreamin event and I personally met you. You were the simplest person that I ever met, you are amazing David..

Last but not the least “You are SUPERMAN to me!!” 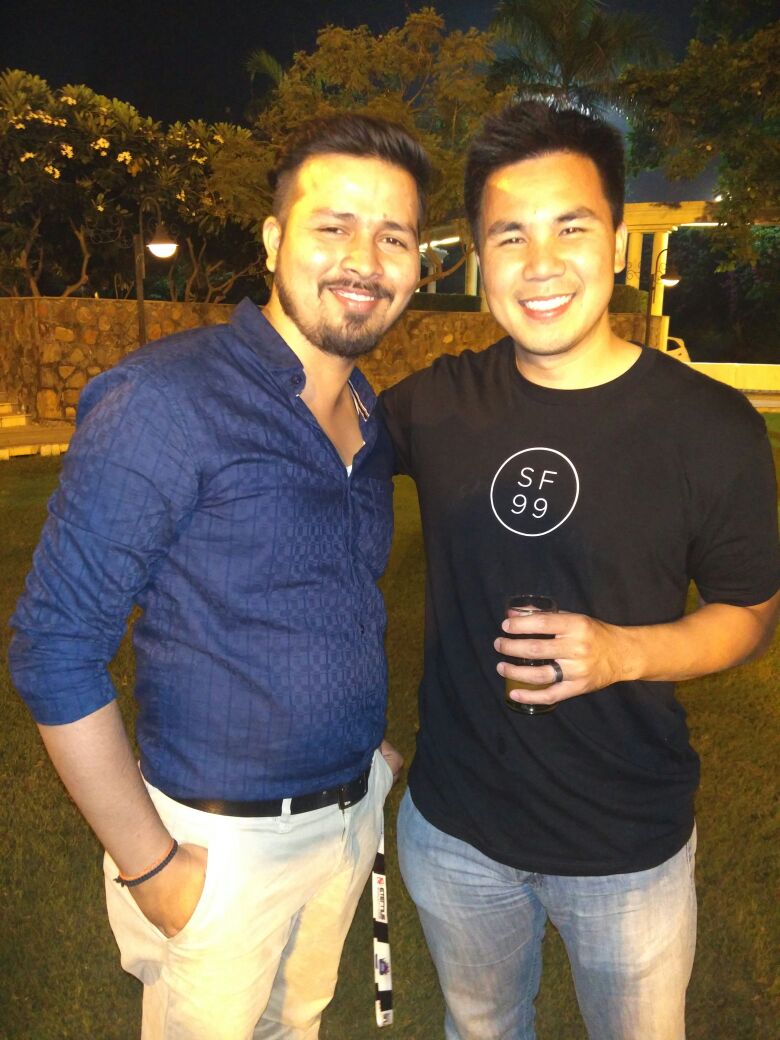 Congrats, Atul! As somebody who also had a long, hard journey, I salute you, sir!

Thank you for sharing, Atul. Inspiring !

I loved reading this story! Atul, congratulations for sticking with it and making your path! Superheros at their finest!

This story is truly inspirational. Though my background is very different, in my way I can relate to the challenges associated with trying to learn a new skill from scratch. As a military officer transitioning to a civilian career in the next 9 months, I’ve chosen the Salesforce Admin path, with no previous technology experience in my background other than as a software user. It’s definitely been an uphill climb.

I came across this story at the perfect time in my journey. I had been considering giving up my goal of becoming an Admin and trying something else. I was doubting myself, that I was capable of achieving the level of proficiency that would be required to excel in this demanding field.

This story convinced me to stay the course and keep pushing.
Thank you Atul and thank you David for showing me that anything is possible when you set your mind to it!