David’s note: “Be the change you seek” – I love your attitude! You are proof that anyone reading a success story can one day be a success story themselves! Thank you for kick starting future success stories Suresh and keep trailblazing in Ireland! 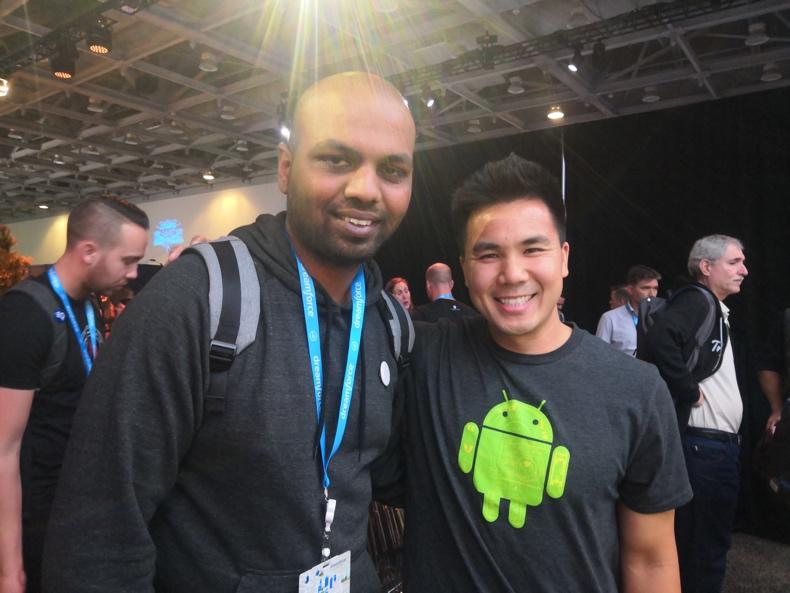 Wish you and the Salesforce community a very happy days ahead, I hope you are doing good and so am I.

First of all, I would like to thank you for SFDC99.com and being an inspiration to so many people across the globe and there is always a huge fan following for you in India. You might not know me or remember me unless you go back and check your LinkedIn network but now that you could even recall that we met in Dreamforce 2018 at San Francisco. I was there when you received your Golden Hoodie, believe me the world is too small as they say. Things have changed a lot from 2014. I am just one of them who started following SFDC99, but I have always been a silent spectator on your blog from 2014.

Quick Background:
I started my career in the Indian IT industry as a mainframe developer, back in 2009 after completing my Masters in Software Engineering. Little did I know that not working on object oriented programming or web development will never help me to progress much in this competitive and challenging market as quickly as those guys could.

I was knocking all doors, looking for a better opportunity or to change my career path. But, nothing big happened apart from my daily routines on a mainframe screen. Life became boring at one stage and there was nothing challenging at work. As days passed I was witnessing my very own friends with advanced technical skills reaching skies, that’s when I started realizing my mistake, that I should be the change if I want something to be changed. But it was already 4+ years in mainframes during late 2013 and I had almost forgot about object oriented skills which I learned in college.

Never Too Late:
But it was never too late and I heard about Salesforce.com and administrator capabilities from one of my friends.

I started searching on Google to read about Salesforce, and I ended up finding SFDC99.com. I started learning Salesforce online from various blogs, friends and of course would visit SFDC99.com too often. Whenever I read the success stories on it, I use to think why can’t I be one of them some day if my life could change.

Then in 2014, Salesforce had become part of my life, interests, and hobbies in my mind. I started spending my free time and hours on learning administration and development on Salesforce using a free developer account. I started working on all the exercises in Trailhead, and I also started to do freelancing with my friends who were already working on Salesforce.com projects.

Sometimes you just need that spark to kick start the change and that’s what I received from SFDC99.com when I was completely down. And then, I always wanted to share my success stories on SFDC99.com, to inspire a few like me – but was shy thinking of myself of not achieving something big yet.

The Big Step:
Nearly two years passed, in the meantime I started building my Salesforce contacts on LinkedIn. I started following David Liu as well on LinkedIn as well. I was constantly putting my efforts to learn which ever possible with the opportunities I had.

I was able to get a job in Limerick, Ireland as a full time Salesforce developer in Jan 2017 with one of the leading pharmaceutical companies in the world. Today, I still live here in Ireland with my family, things have changed a lot coming from a small town in India and having been migrated to Ireland as a Salesforce developer for more than couple of years now. I don’t even think about my salary to much extent nowadays because I know its constantly growing and also the demand of Salesforce developers in the future is always there.

Challenges and Conversion:
Now, I felt it might be the right time to share my story to inspire others like the way David did it for me.

Yes, I have been following SFDC99.com, Apex Academy on Pluralsight which is one of the great companion to start with and also many other websites and blogs in the community. But David has always been a special to motivate me every day. Today, I have more than 100 badges on Trailhead but the learning has never stopped, it’s fun to learn something new almost each day.

It was difficult for me in the initial few months, but I got a lot of support from my family, friends and Salesforce community. There have always been some discouragements, disappointments, failures during this journey. I would say never give up would be the one thing who need in life to be the change.

A great thanks to my mentor – David Liu. Waiting for your future Apex Academy courses on Lightning and SalesforceDX too, and also sometime maybe end up working with you as I said earlier this world this too small we never know.

Thank you, David, for motivating many people like me as many had already stated, you’re awesome. 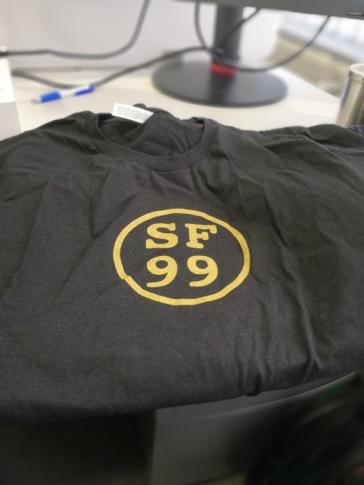 Yes I knew that David is really a great guy and helper. He helped me with the apex academy subscription to learn from. And really will time come to give back all of the help to someone innl need one day.

Thanks David and sures for sharing your storey.