What to do if you’re a bad developer 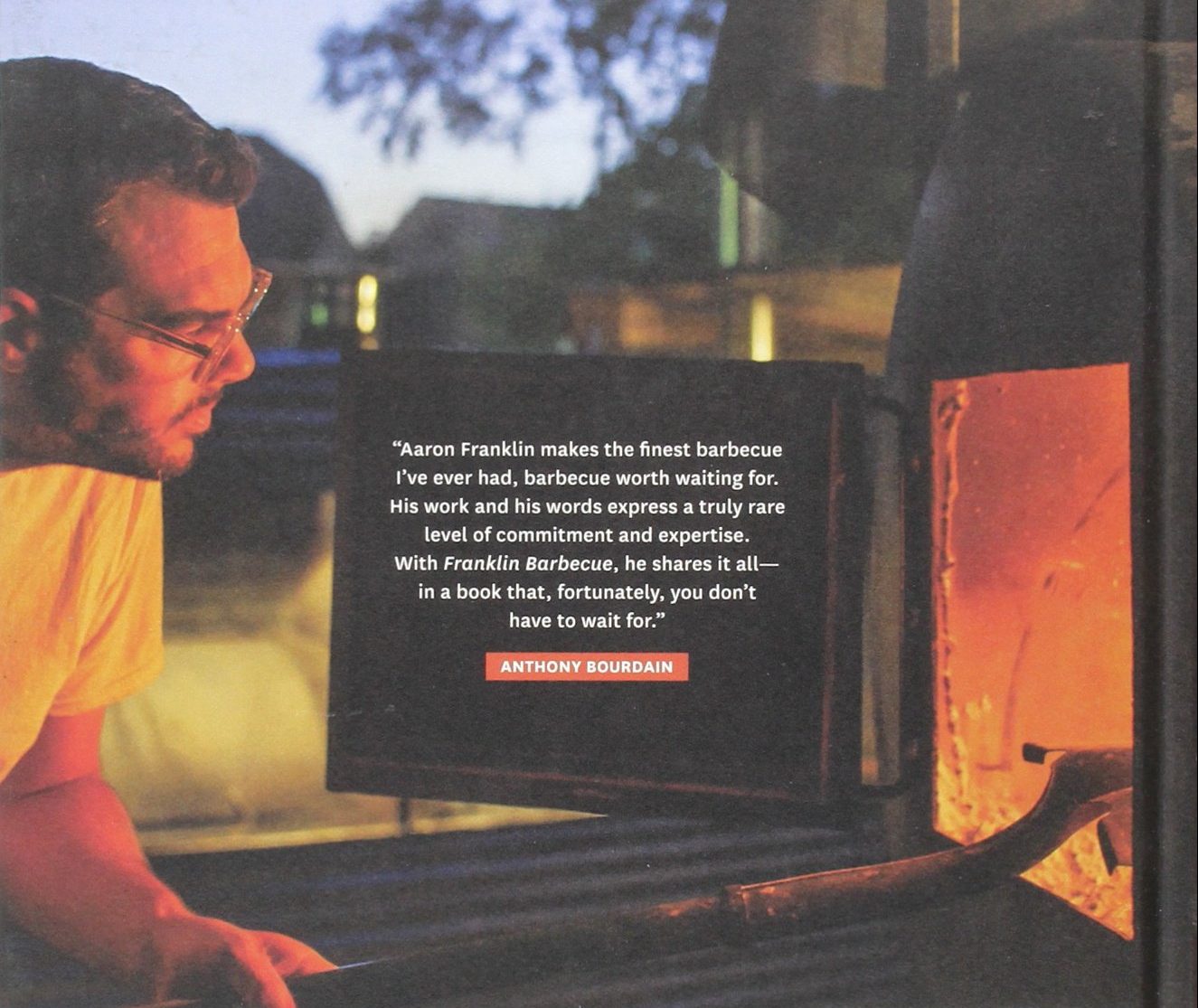 I’ve come to the realization that I’m bad at BBQ.

I’ve watched and rewatched hours of BBQ tutorials, read countless recipes, and troubleshooted across the entire end of the internet and back… but BBQ has just not come naturally to me.

Recently, after burning yet another set of burgers, my wife caught me staring lifelessly to the yard. BBQ had broken me.

But there was hope!

I remembered Aaron Franklin, the world’s greatest BBQ pitmaster, who famously started off by making horrible BBQ. I thought, “If he became a great BBQ pitmaster, maybe I can too!”

Then it really hit me. I used to be a really, really bad developer too.

After I completed multiple programming classes, read Head First Java, and finished a book on Salesforce development, I finally mustered up the courage to write my first production trigger.

The trigger was just 5 lines of code and it was virtually an exact copy of a trigger in the book.

Embarrassingly, it took me 8 hours to write this trigger:

That’s 1 minute to copy/paste most of it, 1 hour to write the highlighted line, and 7 hours to debug it.

My first trigger was horrible.

But I stuck with it. And I’m sharing this story with you here today because I did. None of my career would have happened otherwise – SFDC99, Google, MVP, Hoodie, etc.

It makes you wonder – what other great careers never happened because people gave up too early?!

Love this – it reminds me when I first started to learn HTML (back in the early days of the web). I got a book and read it over and over. The sample code looked at once easy and intimidating. After many hours, I finally did my first HelloWorld web page – a little gray page with a few lines of text. I cannot tell you the excitement I got from seeing my page live on the web!

Now I’m starting over with Salesforce. Thanks for the inspiration!

Good insight, it is also worth noting that it makes a whole world of difference when you are not pressured to produce, i.e like a job.!

Awesome! This gives me lots and lots of hope!

Thank you David for the inspiration! Keep it coming, and good luck with BBQ I have not doubt that you’ll be an awesome pitmaster soon!

Code is interesting and has a creative component to it. There’s always a way to twist, shape, and improve, like most things. The best part is that you share your ideas and thoughts. It creates a foundation and time builds the experience. What I would like to say is that Salesforce experience has a part to it that is learned via communication, mentorship and mistakes. I have come across several coders that are just amazing and others who over complicate ideas. Speak up and collaborate, that’s the beginning of innovation.