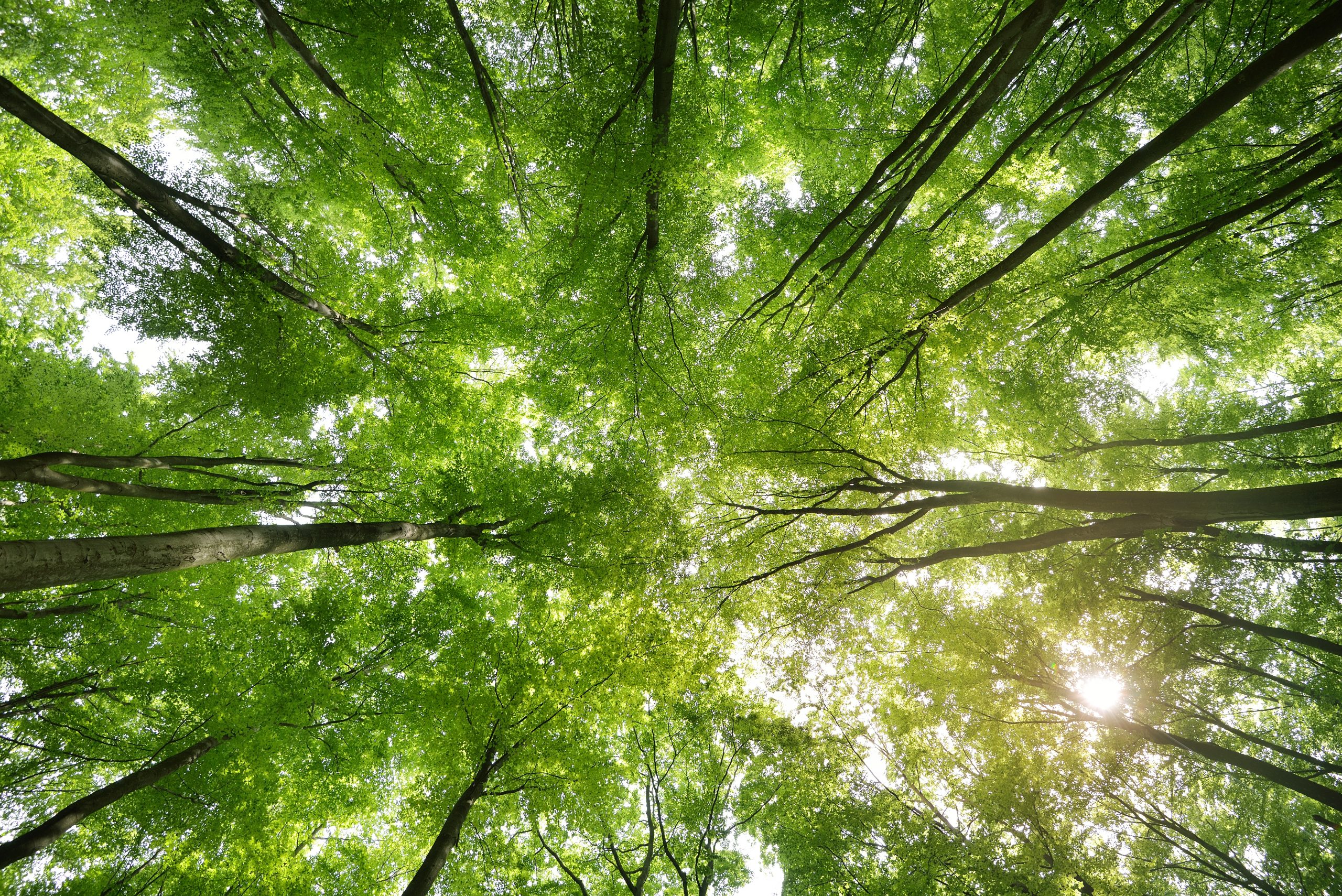 David’s note: At a total loss for words. This is an incredible achievement. In just a single year you cemented your career legacy and essentially guaranteed success for the rest of your very long career. Brilliant, simply brilliant! Bravo!

I want to thank you for your site and all of the materials you have put out. I have a success story to share with you and want you to know that reading your site helped me to realize something like this was even possible. I enjoy your blog and YouTube channel, keep up the good work!

I started working in Salesforce in 2016 and quickly found your site. It amazed me reading the success stories and seeing the number of people getting so many certs. I would debate whether or not I should go for them, I like to learn and always want to get better at my job but wondered if getting certs was really the best use of my time. So I’d hit up Trailhead, do some studying for maybe a day or two and then not do it for a while and not really feel like I was making any progress. I wasn’t committed to it and sort of winged it, which got me nowhere. I knew that if I was going to do it I’d need to commit to it and that a good goal would probably be something like 12 in 12 months.

In February this year I changed jobs to work for a Salesforce consulting partner, who as you know loves for their employees to get certs. I soon realized that basically all of my coworkers had certs (I had none), many with 10+. I instantly felt like I needed to get at least a couple so I wouldn’t be the only one without any certs. I figured that I should at least get Administrator and Platform Developer I since after all I am a developer. I started studying like crazy and at the end of February I finally got my Administrator cert. It was a huge sigh of relief and I also realized that it wasn’t so bad. I scheduled Platform Developer I for the following week and passed that as well. My success was motivating me to keep going and by the end of March I had picked up four certs, adding Platform App Builder and Community Cloud Consultant.

It felt like it would be difficult to keep up that sort of pace so I decided that I at least needed to get 12 in 12 months and set that as my goal. By the end of August I had hit my goal and had 12 certs including Application Architect. Even though I had hit my goal I still wanted to go for Platform Developer II and System Architect, which I could probably get by the 12 month mark if I kept it up. I kept studying daily and ended up with System Architect by the end of November. At that point I was pretty much done but getting 20 in 2020 sounded nice, and even if it really doesn’t mean anything I wanted to try and hit it.

I had a voucher for Marketing Cloud Administrator so I decided to try for that one next. I failed it twice and wouldn’t be able to sign up again until the very end of December. Even if I was able to pass it then I didn’t know if there would be an open slot to schedule it. (Side note, Salesforce makes it really hard to get a demo org for Marketing Cloud which seems un-Salesforce like compared to all of their other offerings.) I was a little deflated despite everything I had done since I really wanted to hit 20. So I turned to the only cert I had a realistic chance of getting before the year was up, JavaScript Developer I. I spent all of my available free time (including some PTO) studying and doing the super badge and managed to get it just in time.

In case you post this here would be advice I have for others:

I am 2010 graduate (Bachelor of computer Application) and I am working in US IT recruitment over 7 year. Now I want to start my career in salesforce Administrator. Please suggest us.

Hope your well and thriving David, what’s the magic number of salesforce certs I should get to impress employees at salesforce in 2021. I greatly appreciative of your help

Really looking forward to it, thank you again. Would you recommend putting volunteer work giving back to the community on my salesforce resume?

Hope your well and thriving David, what’s the magic number of salesforce certs I should get to impress employees at salesforce in 2021. I greatly appreciative of you and your help?

Congratulations Edwin.
Completely agreed with ‘Goal Setting’ – One goes nowhere without a goal and a direction.

David’s blog inspired me as well and last year I managed to get 9 certs.

Hi Edwin, that’s a productive lockdonwn you had. Hats off to you.
Which certs would you consider much more complex than the others?
I’m studying for a scaled down version of this in Y’21, would you consider Dev1, 2 and JS dev requiring most prep?
Good luck maintaining it all btw! )

PD2 definitely took the most time because of the superbadges. It is probably the hardest of the certs I’ve taken but if you do the superbadges then you’ll probably be fine. I worked through them and then did some practice with FoF and the multiple choice didn’t seem too bad. Having experience as a developer definitely helps with those three though.